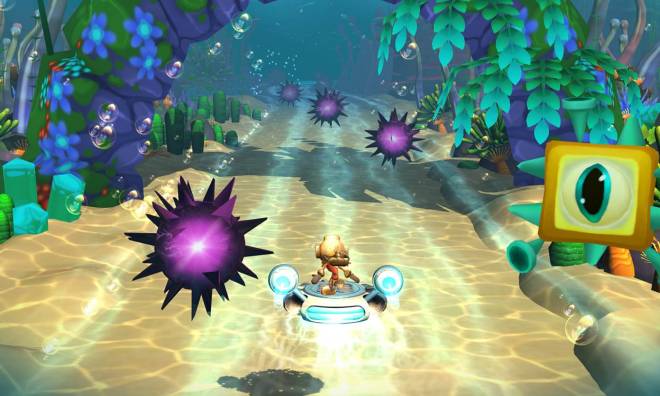 The United States Food and Drug Administration just announced that video games can now be prescribed as medicine. The FDA approved its first medically certified video game, EndeavourRX, which has shown to be an effective treatment for symptoms of ADHD. EndeavourRX is reminiscent of classic platformers like Crash Bandicoot, but unlike other games you can only play EndeavourRX if your doctor prescribes it to you. It’s great to see the world finally begin to realize and promote the positive aspects of games. You can check out the trailer for EndeavourRX below.

2. Fortnite Device Event   Fortnite’s Device event happened yesterday, flooding the map with water and paving the way for Fortnite Chapter 2 Season 3. The event replaced the game’s classic purple storm with a “fish-filled wall of water that you can swim in.” The Device event also included interactive first-person cutscenes which many players think could lead to a first-person game mode in the near future. Fortnite Chapter 2 Season 3 is set to kick off tomorrow, June 17. 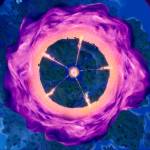 Fortnite's Device event pushes back the storm and kicks off a biblical flood There were even some weird first-person interactive cutscenes peppered throughout. Epic still knows how to surprise. www.pcgamer.com

3. Valorant Esports   Riot Games has officially announced an esports league for Valorant. Dubbed the “Ignition Series,” Riot will hold a series of tournaments in several regions across the globe. The first tournaments will be the G2 Esports Valorant Invitational (which will feature teams from Europe, Middle East, and Africa) and the Rage Valorant Japan Invitational. Both tournaments are set to begin this Friday on June 19. As for the Americas region, the Ignition Series is expected to begin on June 26 but many of the details are still unconfirmed. 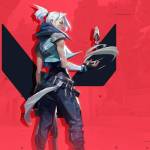 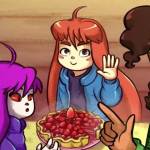 1,700 Game Bundle for Racial Justice and Equality Raises $8.1 Million - IGN The $8.1 million will be split evenly between the NAACP Legal Defense and Educational Fund and Community Bail Fund. www.ign.com