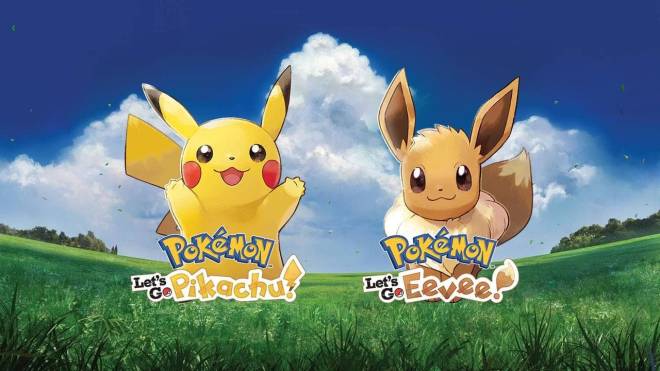 In just one week since their release, Let’s Go Pikachu and Let’s Go Eevee have sold over 3 million copies combined. This makes them the fastest selling games ever on the Switch, even beating out The Legend of Zelda: Breath of the Wild. Although Let’s Go Pikachu has been fairly controversial and polarizing among longtime Pokemon fans, it’s clear that this mixed reception hasn’t negatively impacted sales. The holiday season is just beginning, so I wouldn’t be surprised to see the sales continue to climb for the latest Pokemon games. 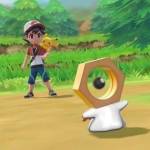 2. Playstation 5 Backwards Compatible?   After Playstation announced that they will be skipping E3, everybody’s been anxious to hear something about the Playstation 5. Well it seems like we might have some good news. Although nothing is set in stone yet, Playstation filed for patents that suggest the PS5 will be backwards compatible with PS4 games. This will be great news for Playstation fans if the rumors are true. 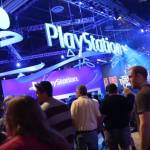 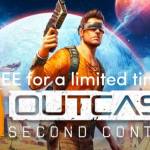 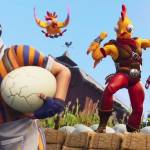 The Fortnite 'Chicken Trooper' co-created by an eight-year-old is now an official skin The Tender Defender skin is part of the Fowl Play Gear set. www.pcgamer.com 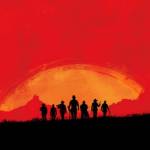