The Daily Moot: The Future of Gaming

1. The Future of Gaming 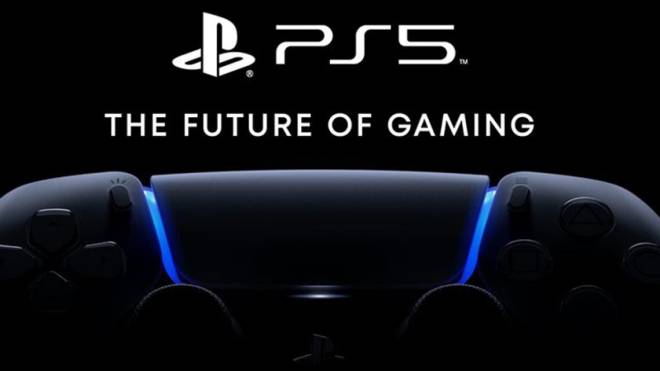 The world will finally get its first glimpse at the next-gen technology and gameplay of the PlayStation 5. Today’s digital event is aptly called “The Future of Gaming,” and it kicks off a series of updates and reveals as Sony slowly begins to roll out the PS5. It’s unclear whether or not we’ll get to see the official design for the upcoming console today, but we do know that we’ll get some first-hand footage of actual gameplay from some of the most anticipated games of the year. The Future of Gaming event begins today at 1pm Pacific Time and will be streamed on all major streaming platforms including Twitch and YouTube. How to Watch Sony's PS5 Games Reveal Event on June 11 - IGN Sony is hosting a PS5 reveal event called The Future of Gaming that will give us our first look at up-and-coming PS5 games. Here's how to watch the livestream when it airs on June 11. www.ign.com

2. Epic Freebies   Another week of Epic freebies is here. This week’s offerings are some big ones with Ark: Survival Evolved and Samurai Shodown NeoGeo Collection. Many people had anticipated that the dinosaur-filled survival game would make an appearance, but Samurai Shodown was a complete surprise. The NeoGeo Collection, which just launched today, contains six of the most popular Samurai Shodown games. You can claim your free games directly from the Epic Games Store from now until June 18; as long as you claim your copies by June 18, they will stay in your library forever. 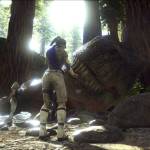 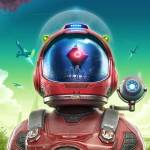 No Man's Sky Now on Game Pass: Get 3-Months Game Pass Ultimate on Sale Now - IGN No Man's Sky comes to Xbox's subscription game service for both Xbox and PC, as well as Kingdom Hearts and more. www.ign.com

4. Siege Free Weekend   Rainbow Six Siege’s free weekend is back. From now through Sunday players on PC, Xbox One, and PS4 can try out the wildly popular tactical shooter completely free. During the free weekend, players will have access to everything that Siege has to offer, including all maps, modes, and operators. Siege will also be on discount during the event so if you give it a shot and like what you see, it’s the perfect time to pick the game up permanently and add it to your library. 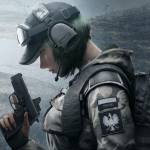 5. Chivalry 2   Chivalry 2, the upcoming sequel to the popular medieval warfare game, just got a wave of announcements along with a new trailer. One of the most significant pieces of news is that Chivalry 2 will be available on both current and next-gen consoles and that the game will have fully supported crossplay at launch. There hasn’t been a definite release date announced yet, but Chivalry 2 is expected to come out some time this year. Check out the official announcement trailer below.