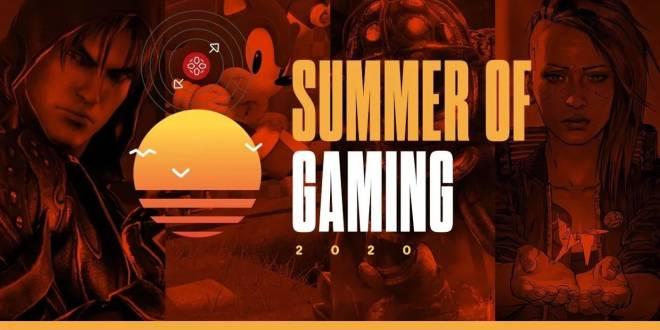 IGN’s Summer of Gaming is here! Following the cancellation of E3, IGN announced the Summer of Gaming event as a digital replacement for the many gaming conventions that were cancelled this year due to the coronavirus. The Summer of Gaming will run from now until June 25 and will feature the world’s first look at several upcoming games and nex-gen technology such as Yakuza: Like a Dragon on PlayStation 5. You can watch the Summer of Gaming livestream on any of IGN’s channels including YouTube, Twitch, and the IGN mobile app. 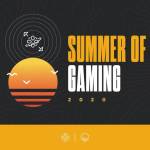 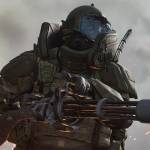 3. The Bundle for Racial Justice and Equality   Itch’s Bundle for Racial Justice and Equality is now offering an incredible 1,429 games for a minimum donation of just $5. The bundle, which is available through June 15, has already raised more than $4 million for the NAACP Legal Defense and Educational Fund and the Community Bail Fund. If you purchased the bundle previously when it was at (only) 742 games, don’t worry; you will automatically get all of the extra games which have been added to the bundle. 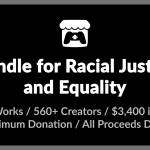 4. Destiny 2 Witherhoard Glitch   The eleventh season for Destiny 2 launched yesterday to rave reviews, but it appears that one of the new items is causing a bit of an issue. The newly released Witherhoard, an exotic grenade launcher, has a glitch that makes it extremely overpowered. In fact, the Witherhoard’s glitch is so powerful that it enables players to instantly kill raid bosses. It’s unclear what's causing the glitch and it doesn’t seem that Bungie is particularly motivated to patch it immediately, so if you want to have a bit of fun grab yourself a Witherhoard and see what it can do. 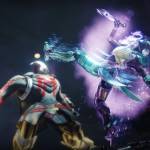 Destiny 2's new exotic grenade launcher is insta-killing raid bosses Witherhoard is a very cool weapon, but probably not supposed to be quite this powerful. www.pcgamer.com