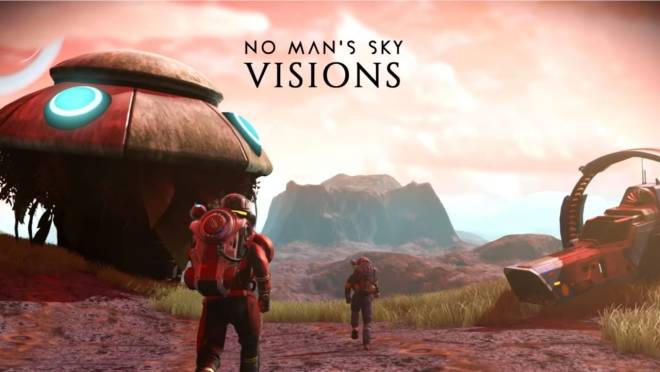 We’ve said it a few times now, but it is worth repeating how much good work Hello Games has put into No Man’s Sky since the game’s disappointing release. They released NEXT last month, which added an extensive list of new and updated features to the planetary exploration game. Now a new surprise update called Visions, set to release tomorrow, brings even more to the game. More plants and animals will create even more colorful worlds for you to explore. The highlight of the update seems to be a new archeology system where you can collect and display alien artifacts. 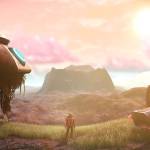 2. Fortnite’s Winter Royale Tournament Starts this Weekend   There is a $1 million prize pool for the Fortnite Winter Royale Tournament, which starts this weekend. Open qualifiers will take place this weekend, followed by European finals next week, and the North American finals the following week. The overall process emulates the structure of the upcoming World Cup Qualification procedure to test it out. You’ll have “several chances” to set a high score this weekend. Good luck qualifying! 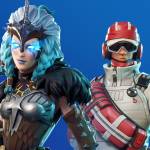 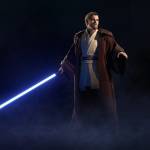 Obi-Wan Kenobi is Coming to Star Wars™ Battlefront™ II on November 28 Get a closer look at the Jedi Master arriving with the Battle of Geonosis update. www.ea.com

4. Biggest Pokemon Card Ever Printed   Although Pokemon is perhaps most known for their video games, movies, and tv shows, there is also a bustling TCG that is still very much alive. Earlier this morning a new card was revealed that sets the record for most hitpoints on any Pokemon card, ever. Magikarp&Wailord GX is a Tag Team card, meaning it features both Pokemon and combines their HP. The card has 300 HP, which beats out the old record of 250 set by Wailord on his own. 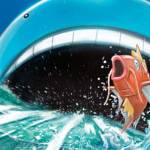 5. Australians are Currently Locked from Purchasing Certain Steam Games   Steam finally embraced the Australian dollar (officially named, Dollery-doos, right?) but not without incident. Publishers needed to check a box stating they support the Australian dollar but some large publishers, like Microsoft and Konami, forgot. This means a long list of games are currently unavailable for our upside-down friends to purchase. Undertale, Age of Empires 2: HD, Factorio, and Ori and the Blind Forest are just some of the unavailable games. This will surely get sorted out soon, but in the meantime it’s a pretty funny little accident. 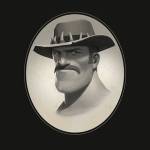 Currency Screw-Up Leaves Australians Unable To Buy Some Steam Games Steam made the move from US currency to the local dollarydoo in Australia today, and all publishers had to do to ensure a smooth transition was tick a box saying they now supported the Australian dollar. Loads of them, including Microsoft and Konami, forgot. kotaku.com
SEARCH Moot POST