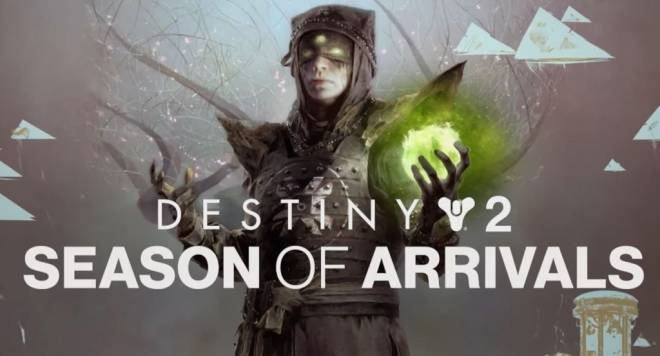 2. Overwatch Removes Hero Pools   Overwatch has officially removed hero pools from competitive play. First announced in January of this year, Blizzard decided to implement rotating hero pools as an attempt to quell calls for hero bans and in order to encourage diversity in the meta. It appears that Blizzard did not get the results they were hoping for; hero pools have now been eliminated from the game at all levels of play and Blizzard has stated that they have “no tentative date for re-implementation.” 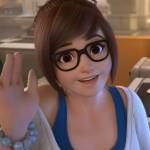 Overwatch Hero Pools have been dropped from Competitive Play And it doesn't sound like they're coming back. www.pcgamer.com

3. Need for Speed: Heat Final Update   Need for Speed: Heat is getting its final update. Although most of the patch consists of things like bug fixes, it’s also introducing one major new feature: crossplay. Starting today, players across PC, Xbox One, and PlayStation 4 will all be able to race with each other on the same server. Need for Speed: Heat will also soon be added to EA Access and the Origin Access Basic Vault, both of which should help the game maintain a solid playerbase from now until the next Need for Speed comes out. 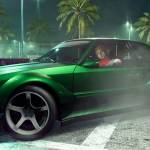 Need for Speed: Heat is getting crossplay in its final update Criterion is moving onto the next Need for Speed. www.pcgamer.com

4. Okami Sequel?   Ikumi Nakamura, noted for her work on games such as Bayonetta, Resident Evil 2, and Okami, has announced her plans for an Okami sequel. Okami, which was first released in 2006, is often considered one of the best and most influential video games of all time. Despite its widespread acclaim, the original game did not sell well which has deterred Capcom from producing a sequel. Nakamura is now planning to change that, calling for fans to rally behind her as she prepares to pitch a new sequel concept to Capcom. We’ll have to wait to see whether or not her efforts will pay off, but this is certainly good news for Okami fans who agree with Nakamura that there is "still a lot [left] to tell in that universe.” 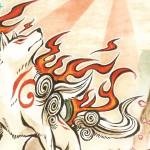 Ikumi Nakamura Is Planning To Pitch A New Okami Game - IGN The beloved Capcom IP could be making a return under the fine tutelage of Ikumi Nakamura. www.ign.com

5. Nemesis: Distress   Nemesis: Distress, a popular board game, will soon be getting a video game adaptation courtesy of Ovid Works and Awaken Realms. The first-person multiplayer horror game will combine PvP and PvE elements as each player attempts to finish their own unique hidden objective before their opponents. Unfortunately it sounds like it might be awhile before the game actually sees the light of day as no release date has been announced yet. You can check out the official reveal trailer for Nemesis: Distress below.