The Daily Moot: Valorant on Console 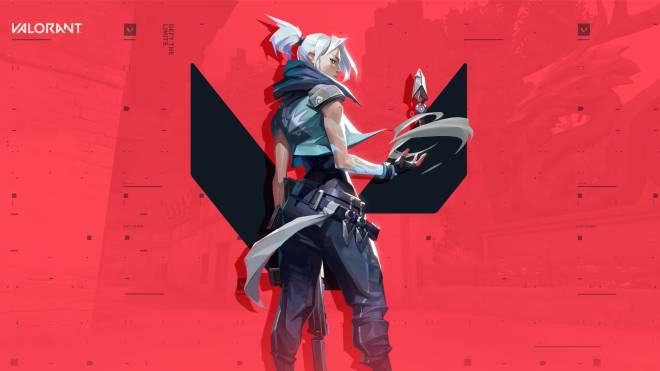 It’s confirmed: Riot Games is working on a console version of Valorant. While this certainly seems like fantastic news for console players, it’s still unclear whether or not a complete console version of the game will actually come to fruition. Anna Donlon, Executive Producer for Valorant, explained that although prototypes are already under development, the team feels “there's a way to experience this game that we're not entirely sure translates completely to console play.” Ultimately, Donlon says that the decision to release Valorant on console will come down to the consistency of the core gameplay experience, assuring fans that “if we feel like we can deliver this experience on those platforms, we absolutely will.” 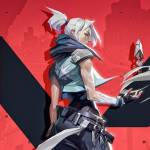 2. Sony Fined by Australia   Sony has been fined $3.5 million by the Australian government for “making false and misleading representations” regarding their refund policies. This comes as the result of a recent lawsuit in which the Australian Competition and Consumer Commission sued Sony over their 14-day return policy for digital games. According to the ACCC, Sony acted in violation of Australian law as consumer rights “do not disappear after 14 days or any other arbitrary date claimed by a game store or developer.” While this is great news for Australian video game consumers, it seems unlikely that Sony will amend their refund policies in other countries such as the United States. 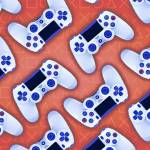 3. EA Games Come to Steam   Several EA games have finally made their way to Steam. This comes as the result of a partnership between Valve and Electronic Arts, and is just the first wave of over 25 games that will eventually hit the marketplace. Some of the games that were released today include classics like Dragon Age Inquisition, Need for Speed, and Crysis 3, all of which are available at deep discounts. EA will also be bringing EA Access to Steam in the coming months, enabling PC players to access an expansive library of games and take part in exclusive trials via the subscription service. 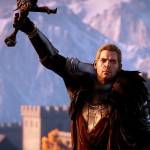 Dragon Age Inquisition, Need for Speed, and more EA games are now on Steam, and on sale Electronic Arts dropped a pile of its games on Steam today, and EA Access is 'coming soon.' www.pcgamer.com

4. Epic Freebies   Another week of freebies from Epic Games is here. This week’s offering is Overcooked, a “chaotic couch co-op cooking game for one to four players.” Overcooked is a great, fun game to play with friends, but many players might be disappointed by this week’s freebie considering that Epic Games already gave it away last year. At any rate, if you weren’t able to pick it up previously then it’s definitely worth grabbing now. You can claim your free copy of Overcooked directly from the Epic Games Store from now until June 11. 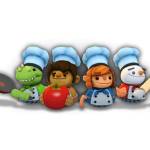 Overcooked - Crazy Co-op Cooking Action! Overcooked is a chaotic couch co-op cooking game for one to four players. Working as a team, you and your fellow chefs must prepare, cook and serve up a variety of tasty orders before the baying customers storm out in a huff. Sharpen your knives and dust off your chef’s whites, there isn’t mushroom for error and the steaks are high in these crazy kitchens! The Onion Kingdom is in danger and only the finest cooking can save it! In Overcooked players must journey through a variety of cruel and unu www.epicgames.com

5. PUBG Free Weekend   PUBG is holding a free play weekend from now through Sunday. Unfortunately, however, the offer is only available on Steam, meaning that only PC players will be able to take advantage of the opportunity. The free weekend includes access to the full game, including the new ranked playlists, making this a great opportunity to try out some of the latest updates to the game. PUBG will also be on sale during the free weekend, so it’s a good time to buy the game at a discount if you’ve been looking to add it to your library. 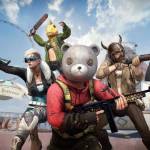 PUBG is free on Steam for the weekend It's also 50 percent off if you want to keep playing. www.pcgamer.com
SEARCH Moot POST