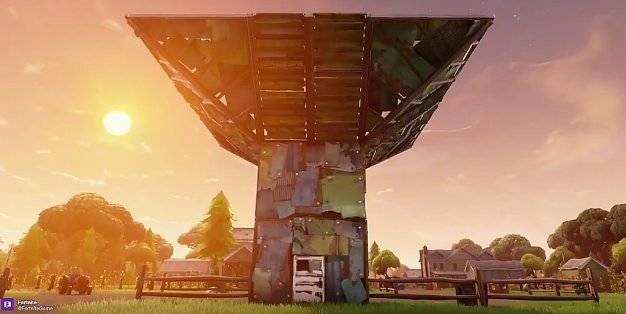 Epic Games has teased the next new thing coming soon to Fortnite and it is the Port-a-Fort. These seem to be throwable items, not placed like traps, that spawn a ‘quick defensive position’ upon impact. The short teaser trailer shows a tower roughly 3 stories high spawning in about a second. Like most of the items introduced recently, the Port-a-Fort will surely shake up the game at least a little bit. It will be interesting to see who benefits most from the new item, either experienced players who could already build very quickly or less-skilled builders who struggled to defend themselves. Expect the Port-a-Fort in the next couple weeks. 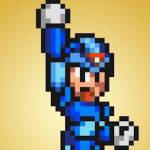 Mega Man X Legacy Collection 1 and 2 Release Date Revealed - IGN The collections will each cost $20 digitally, or can be purchased as a $40 retail bundle in North America. www.ign.com

3. Summit1G’s Fans are Upset With Him After he Played With Jake Paul   A couple days ago, Summit1G played a few squad games of Fortnite with controversial YouTuber Jake Paul. In the last couple weeks, the Paul brothers both migrated to Twitch in an attempt to capitalize on Fortnite’s success and further monetize their fanbase. While playing with Jake Paul and afterwards, Summit1G received a lot of complaints from his fans. The streamer took to twitter to say that he was was disappointed in his viewers for how they acted. Other streamers have spoken up and said they would never risk upsetting their viewers by playing with one of the Paul brothers. We will see how Summit1G’s viewership changes in the coming weeks. 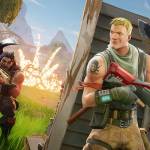 4. Next Pokemon Go Limited Time Event Focuses on First-Gen Pokemon   Starting today (April 10th) at 1 PM PDT, players will find significantly more first-generation Pokemon out in the wild. While you will have a great chance of finding any first-generation Pokemon, a couple specific ones will stake out at gyms; Aerodactyl and Snorlax will be waiting for players who compete in Raid Battles until the event ends on April 17th. Also, for the duration of the event players will receive double candy for transferring Pokemon. 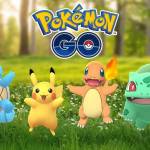 5. South Korea Fined Game Companies Almost $1M Over Loot Crates   Last week, The Korea Herald reported that several game developers in South Korea had been fined for a total of almost $1 million for deceptive loot box practices. The Korean Fair Trade Commission (FTC) said that Nexon Korea, Netmarble Games, and NextFloor all misstated the odds of earning high-level loot from their loot boxes. Nexon Korea was the most highly punished and paid the lion’s share of the fines, paying around $885,000 for their shady practices. Hopefully governments continue to crackdown on businesses misleading their frequently young customer bases. 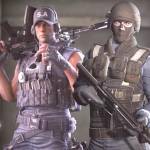