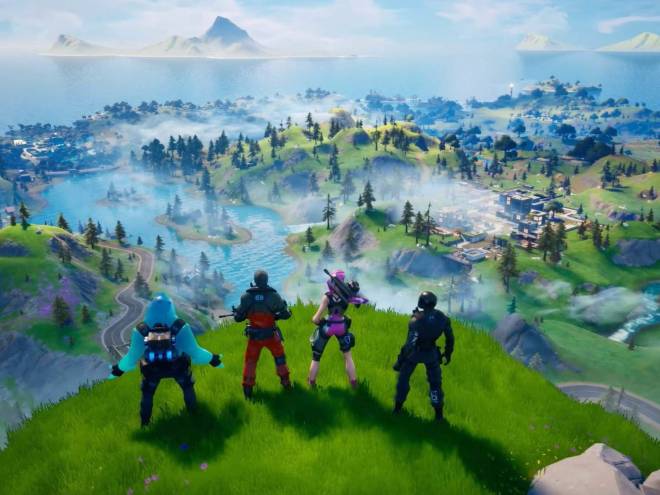 Fortnite Chapter 2 Season 3 has been delayed yet again. This marks the third time that the upcoming season, which was originally slated to begin in May, has been delayed. In their statement, Epic Games expressed their desire to show solidarity with the current protest movements and explained that they needed to “balance the Season 3 launch with time for the team to focus on themselves, their families and their communities.” Fortnite Chapter 2 Season 3 will now launch on June 17, with the lead-up event “The Device” expected to take place 2 days prior on June 15. 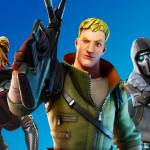 Fortnite Chapter 2 Season 3 Delayed to Allow Team to 'Focus on Their Communities' Amid Worldwide Protests - IGN Epic Games issued a statement about the delay noting that it needs to "balance the Season 3 launch with time for the team to focus on themselves, their families and communities." www.ign.com 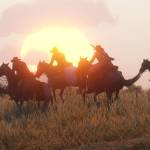 3. Infinity Ward on Racism in CoD   Infinity Ward has announced that they are cracking down on racism in Call of Duty: Modern Warfare. In their statement Infinity Ward said, “there is no place for racist content in our game,” and admitted that they needed to “do a better job.” In order to accomplish these goals, the studio has committed to adding new resources for combating racist content and usernames, and will be amping up the punishments for violators. 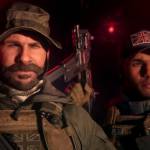 Infinity Ward promises 'we know we have to do more' as it steps up action against racist abuse in Modern Warfare The studio said it knows it has to do more to combat racism. www.pcgamer.com

4. Battlefield 5 Final Update   The final major update for Battlefield 5 is now live. The update introduced 2 new maps to the game, Al Marj Encampment and a redesigned Provence, as well as an arsenal of new weapons and vehicles. Battlefield 5 will continue to receive minor patches and quality-of-life improvements, but this will be the game’s final major content update. As for the future of the Battlefield franchise, the next game in the series is expected to arrive sometime during the 2022 fiscal year.

5. Project Cars 3 Announced   Slightly Mad Studios has just announced Project Cars 3. The racing sim, which is known for its heavy emphasis on realistic graphics and vehicle physics, is expected to bring a lot of new features to the table. Compared to its predecessors, the upcoming sequel will have a completely rebuilt career mode and will finally introduce car mods and upgrades to the game. Project Cars 3 is expected to launch this summer; check out the announcement trailer below.