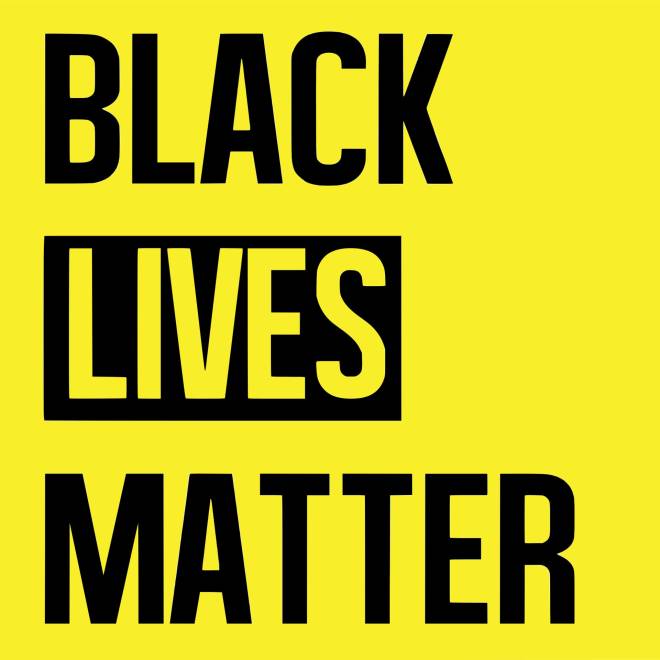 In a show of solidarity with protesters across the globe, several gaming companies have announced donations to Black Lives Matter and related causes. Studios large and small have pledged their support along with many game publishers and retailers. Some of the most notable donations include a $1 million fund from Humble Bundle to support Black game developers and contributions from EA, Ubisoft, Square Enix, and more to support organizations like the NAACP Legal Defense Fund and the Equal Justice Initiative. 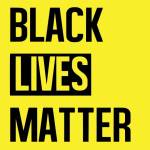 3. Sony Day of Play   Sony’s annual Day of Play is here, providing discounts on many PS4 games. The sale will last from now until June 17 and offers price cuts of up to 50% on some of the most classic games in PlayStation history. Some of the most notable deals include The Last of Us Remastered and 2018’s God of War, both of which are available for just $10. 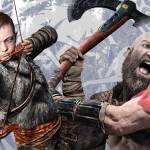 Sony Days of Play 2020: Best PlayStation 4 Sales and Deals - IGN There's no special-edition console this year, but there are plenty of amazing deals on some of the best games ever made. www.ign.com

4. Sea of Thieves on Steam   Sea of Thieves has finally made its way to Steam. While the game has been available on PC for quite some time, it had previously been confined to the Microsoft Store. This is great news for PC players who have been interested in the game but wanted to avoid the many issues of the Microsoft Store. The Steam version of the game costs $40 and features seamless crossplay with the other versions. 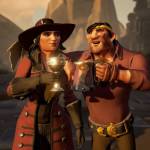 Sea of Thieves is available on Steam now With cross-play between all three versions. www.pcgamer.com

5. IGN Summer of Gaming Delayed   IGN’s Summer of Gaming event has been delayed. The multi-day digital event is expected to provide a first look at several upcoming games and is largely considered to be a replacement for some of the physical events that have been cancelled this year. In their statement, IGN explained that they decided to postpone the event “out of respect for and in support of those rightfully demanding justice and change across the United States and the world.” Originally expected to begin on June 5, IGN’s Summer of Gaming will now kick off on June 8. 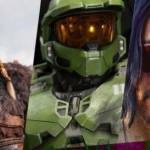 IGN's Summer of Gaming event has been delayed to June 8 The multi-day event was originally set to kick off on Friday. www.pcgamer.com
SEARCH Moot POST