1. Happy Friday Mootmedians! In this week’s special episode we show you all the best Moot bloopers as we take you behind the scenes of Moot Points. 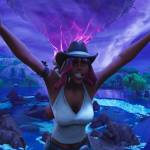 Fortnite beats out Red Dead Redemption 2 for Golden Joysticks' Game of the Year Subnautica was chosen as PC game of the year. www.pcgamer.com

3. Stardew Valley has Already Made $1Million on Mobile   Stardew Valley, already a smash-hit on PC and console, is now dominating the mobile market as well. In less than a month since its release on mobile, Stardew Valley has already earned over $1Million. The farming sim/rpg/adventure game has been a fan favorite since it’s initial release in 2016 and is the perfect type of game for a mobile port. Hopefully this will start a trend of great mobile games that don’t rely on microtransactions. 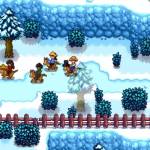 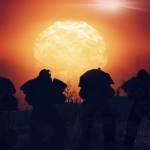 Push to Talk, Other Tweaks Coming to ‘Fallout 76’ Soon, First Patch Hits Next Week “Fallout 76” gets its first patch on Monday and the developer plans to deliver a slew of tweaks to the game — including increasing the stash limit and delivering both push to talk… variety.com

5. Happy Birthday to Shigeru Miyamoto!   Happy birthday to Shigeru Miyamoto who turned 66 today! Perhaps the most famous gave developer of all time, Miyamoto is responsible for some the most well known and critically acclaimed games of all time. With incredible game series like Mario, The Legend of Zelda, and Donkey Kong all in his resume, it’s easy to see why Miyamoto is a huge part of Nintendo’s success and why he’s often considered the greatest game developer ever. 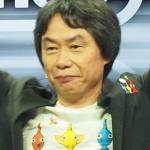 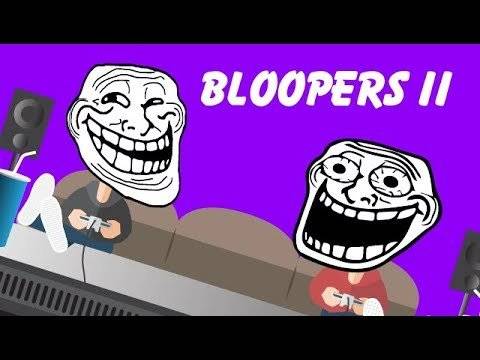