1. Rainbow 6 Siege Free Weekend is Back! 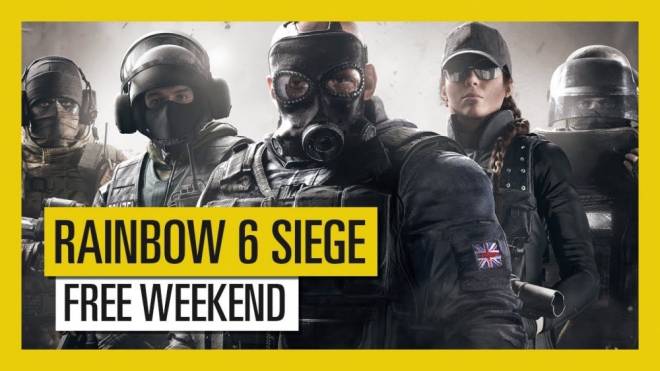 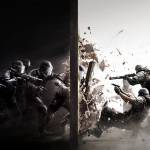 2. The United States Army is Starting an Esports Team   In an effort to persuade today’s youth to join the military, the U.S. Army has announced that they will be starting their own Esports team. Although there’s no news about which games they intend to compete in, they have made it clear that the teams will be comprised entirely of enlisted, veteran, and active-duty members of the Army. They hope this will make the Army seem more relatable to America’s youth. Could this strategy work? Let us know what you think! 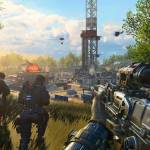 The US Army is starting its own esports team It wants to be more relatable to cool youths. www.pcgamer.com

3. New Fortnite Game Mode: Food Fight   Fortnite has released a new temporary game mode dubbed “Food Fight.” Teams (which are divided as Pizza or Burger) will be separated by a giant barrier which allows players to build a defensive fort around their fast-food mascot. Once the barrier falls, players will have to break through the opposing team’s defenses and attempt to assassinate the enemy mascot. You can watch Epic’s promo trailer below:

4. PC Classic Console Announced   The trend of re-releasing the games of past generations is in full swing. Following the success of Nintendo’s release of the NES Classic and SNES Classic, Playstation announced that they will be releasing the Playstation Classic in December. Well, in a move that’s either crazy genius or crazy stupid, one crowdfunding project has decided to take it a step further by re-releasing classic PC games on a new PC Console. The “PC Classic” will contain about 30 games from the ‘80s and ‘90s. You may be wondering why anybody would need to buy a separate PC Console in order to play these classic titles, rather than using the PC they already own. I know I am. 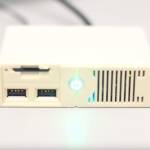 PC Classic Console With '80s, '90s Games Starts Crowdfunding Soon Unit-e developed "an adorable DOS game console for your TV" in the form of the PC Classic, which is expected to ship with 30 games from the '80s and '90s. www.tomshardware.com

5. Red Dead Redemption 2 Online Beta Coming at the End of the Month   Although no specific date has been given, Take-Two has announced that Red Dead Redemption 2 Online will begin its public beta at the end of this month. There aren’t any details regarding the restrictions of the beta, so all we can do is hope that it will be available to everyone that’s purchased the game. Rockstar has stated that they want to give players plenty of time to complete the story and side quests before releasing the Online version, which means it may be a while before we see a full release. 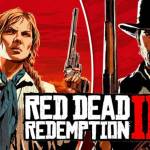