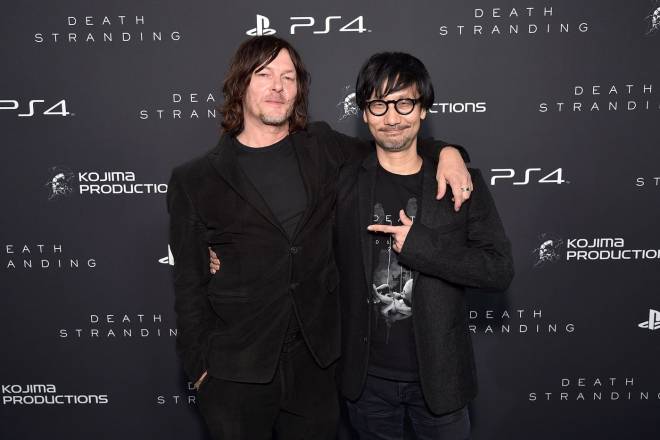 Hideo Kojima’s next “big project” has been scrapped. Hideo Kojima is one of the most famous and acclaimed video game designers of all time but his most recent game, Death Stranding, was polarizing despite positive reviews. Fans have been curious about the future of Kojima Productions and eager to hear more about the studio’s next game. Unfortunately, Kojima just announced that the “big project fell apart” and that eyes are now set on a new venture. Kojima assured fans that the studio has already begun planning a new game, but also confirmed that there are no plans yet for a Metal Gear or Silent Hills revival. 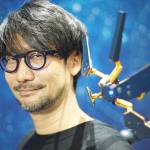 Hideo Kojima: 'Big Project' Recently Scrapped, in Planning Stages for Next Game - IGN Hideo Kojima recently said in an interview that a "big project" his team was working on was recently scrapped. www.ign.com 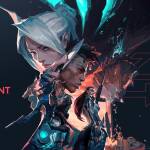 Valorant was played by nearly 3 million players a day during closed beta While Twitch viewers racked up 470 million hours. www.pcgamer.com

3. Far Cry 5 Free Weekend   Far Cry 5 is free to play this weekend from now until May 31. Players can enjoy everything the game has to offer and all progress made will transfer over if you decide to purchase the game in the future. You can download Far Cry 5 through Ubisoft’s Uplay app; unfortunately the free weekend is only available to PC players. Far Cry 5 is free to play this weekend Preloading is live now. www.pcgamer.com 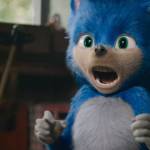 The live-action Sonic the Hedgehog is getting a sequel That emergency dental treatment really paid off. www.pcgamer.com

5. Sludge Life   Sludge Life, a first-person open-world vandalism sim, just launched on the Epic Games Store. It looks outright bizarre and it certainly won’t appeal to everyone, but it’s available for free right now so it may be worth checking out. You can watch the trailer for Sludge Life below.