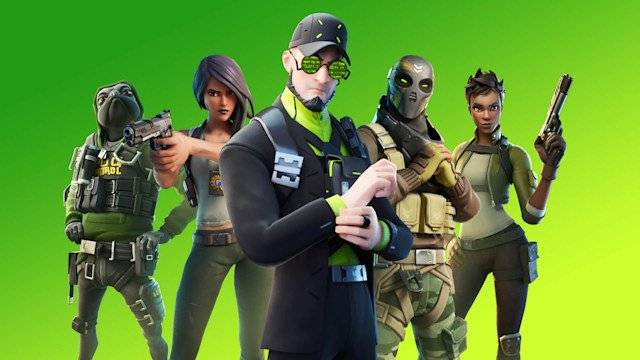 Fortnite Chapter 2 Season 3 has been delayed. This is undoubtedly a familiar feeling for Fortnite fans as several Fortnite seasons have been postponed and delayed over the game’s history. Fortnite Chapter 2 Season 3, which was set to launch on June 4, is now expected to come out one week later on June 11. Epic also announced that they will be holding a special “one-time-only live event called The Device” in-game on June 6. Epic has kept much of Season 3 under wraps so far but it’s likely that The Device will show us a glimpse of what’s to come. 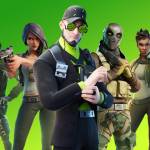 The next 'Fortnite' season has been delayed one more week Epic has delayed the start of 'Fortnite' Chapter 2 Season 3 a second time, to June 11th. www.engadget.com

2. Phantasy Star Online 2 Launch   Phantasy Star Online 2 finally got its western launch but it didn’t go as smoothly as players had hoped. After an 8 year wait, many players were eager to start their adventures in the free-to-play MMO. Unfortunately, the Microsoft Store caused a number of issues that prevented users from installing the game or logging in. Although the issues didn’t affect everybody, the problems were widespread enough that the game has received a wave of negative reviews as part of the backlash.

Phantasy Star Online 2 launch marred by how shitty the Windows Store is Many players aren't able to get the game running, though some are playing just fine. www.pcgamer.com

3. Epic Free Games   This week’s freebie from Epic Games is another big one. From now until June 4, you can pick up Borderlands: The Handsome Collection for free from the Epic Games Store. The collection includes Borderlands 2 and Borderlands: The Pre-Sequel, and is definitely worth grabbing for those of you who haven’t played them yet. As long as you claim your free copies by June 4, you’ll be able to keep the games forever. 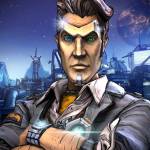 Borderlands: The Handsome Collection is free on the Epic Games Store You've got a week to snag Borderlands 2 and The Pre-Sequel for free. www.pcgamer.com

4. Sea of Thieves Checkpoints   The latest update just hit Sea of Thieves, adding checkpoints to Tall Tale adventures. Until now, the long, narrative adventures had to be completed in one sitting and could not be saved partway through. The update also introduced new game mode and LTEs, including a weekly “Fort Nights” event. Check out the update trailer below.

5. Half Life: Alyx Liquid Physics   Valve has now added liquid physics to Half Life: Alyx. Various containers in-game, such as beer bottles, will now have liquid inside of them, giving players a new medium to mess around with in the virtual reality world. Half: Life Alyx has already received unanimous acclaim for its realism so it’s great to see that Valve is continuing to push the boundaries and trying to make the game as immersive as possible. 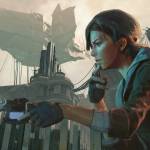