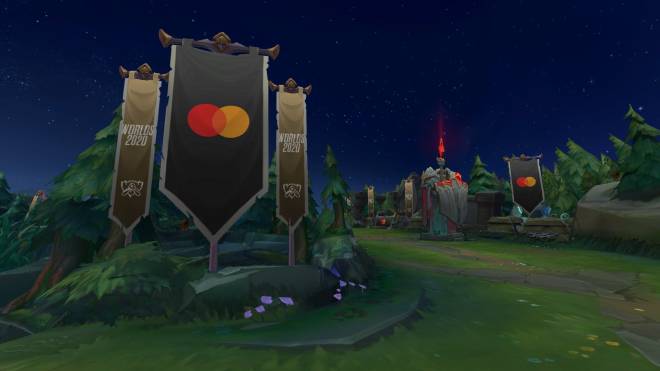 League of Legends will soon be getting in-game ads. Riot Games, which has always been vocal about their vision of bringing esports up to par with physical sports, is now looking at in-game ads as the next step towards realizing their goal. Similar to physical sports which feature advertisement banners around the stadium or arena, the banners within Summoner’s Rift will be turned into advertisements. The sponsored banners will only appear in official LCS matches so you don’t have to worry about advertisements in your own games (yet, at least). League of Legends is about to get in-game ads during official matches Summoner's Rift arena banners can be customised by teams. www.pcgamer.com

2. FNCS Winner Caught Cheating   The winner of the Fortnite Champion Series Invitational for the Asia region has been caught cheating. Japanese player Sekosama won the solo component of the tournament but broke the rules by teaming up with at least one other competitor. Some of the rule breaking behavior included communicating and coordinating with enemies during the match to funnel good loot onto Sekosama. Epic Games has since revoked Sekosama’s winnings, which totaled $15,000, and issued a 14-day ban against the player. 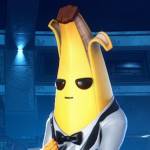 The winner of Fortnite's Asia FNCS Invitational has been caught cheating Sekosama has been stripped of their prize money and suspected for a fortnight. www.pcgamer.com 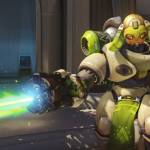 4. Kingdom Hearts TV Show   A Kingdom Hearts TV show is apparently in the works. Very few details about the project have been released yet, but it’s expected to be a fully-animated adaptation of the Kingdom Hearts series, following the events of Sora, Goofy, Donald Duck, and more. According to multiple sources Disney has already begun casting for the show, with Disney’s original voice over actors expected to reprise their roles. 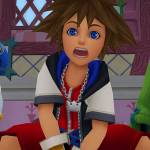 5. Formula E Driver Fired Over Video Game   A Formula E race car driver has been fired after cheating in an online race. During the Formula E Race at Home Challenge, Audi driver Daniel Abt allowed Lorenz Horzing, a sim racing esport pro, to drive for him in the competition. After competitors became suspicious of his drastically improved performance, Abt admitted to the swap, saying that it was a prank that the duo had planned as “something funny for the fans.” Unfortunately for them, the joke was not well received. Daniel Abt has been suspended from the Audi Sports racing team and forced to pay a $10,000 fine while Horzing received a complete ban from the esport Race Challenge series. 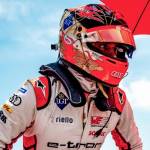 Formula E driver fired by Audi after letting an esports pro take his place in an online race Formula E driver Daniel Abt said his swap with Allied Esports racer Lorenz Hörzing was supposed to be a joke. www.pcgamer.com
SEARCH Moot POST