1. Mounted Turrets are Coming to Fortnite 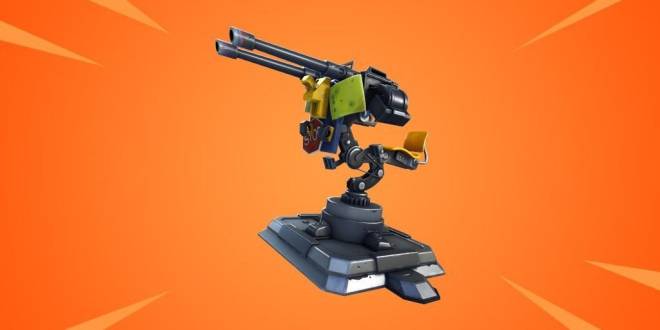 An in-game message over the weekend teased the addition of a crazy new item to Fortnite’s battle royale mode. The new item is the Mounted Turret, which came with the description “Place the Mounted Turret and hop in to apply some suppressive fire! Careful not to overheat.” As usual, the item is ‘coming soon,’ which means we can probably expect it toward the middle or end of this week. What do you guys think? Awesome, stupid, broken, busted? Let us know! 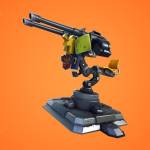 Fortnite is getting mounted turrets The addition was teased via an in-game message over the weekend. www.pcgamer.com

2. Keyboard and Mouse Support Coming to Xbox One   Starting with Fortnite and Warframe, Xbox One games will soon start to get official support for keyboard and mouse inputs. Developers will be able to choose if they’d like to introduce support for the input method. Microsoft also announced a list of games that will get keyboard and mouse support sometime in November and some games that will get it eventually, but not necessarily soon. Check out the lists in the article below. 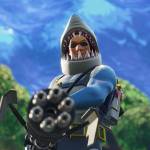 3. Warframe hits new All-time High Player Count   Although Warframe released all the way back in 2013, it is still constantly growing. Every update developer Digital Extremes releases brings more players into their free-to-play sci-fi shooter, with the most recent one setting a new record for peak concurrent players. In the wake of the latest update, named Fortuna, Warframe saw 132k concurrent players on Steam this past weekend. 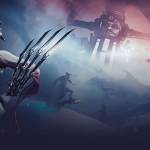 4. Thronebreaker: The Witcher Tales is now Available on Steam   Thronebreaker: The Witcher Tales has been exclusively available on GOG for a few weeks now, but it is finally available to play on Steam. Just like the version on GOG, Thronebreaker on Steam will cost you $30. Unlike if you purchase on GOG though, when you buy on Steam you also get a copy of The Witcher: Enhanced Edition Director’s Cut. RPG fans will love the game that kicked off the genre-defining series, but more modern game fans may find it a bit rough. Either way, it’s free! 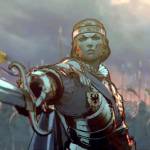 Thronebreaker: The Witcher Tales is now available on Steam The Steam release comes with a free copy of The Witcher Enhanced Edition but does not include the free Gwent Kegs. www.pcgamer.com 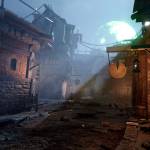 ===============   In the Moot Caption Contests you can win free Moot Coins just by posting a caption for the week's image in the comments. It doesn't even have to be smart, just funny! Click the link below to enter. Good luck! 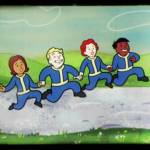 Moot Caption Contest #7 Greetings Mootlings! We are yet again challenging the Moot community to come up with the funniest caption for a chance to win Moot Coins. This week will be just like the last two, as we're going to give coins to our favorite FIVE submissions. The winner will still receive 500 Moot Coins and four others will receive 100 Moot Coins each. This week's screenshot is from the highly anticipated Fallout 76, which releases on November 14th. HERE IS THIS WEEK'S IMAGE. PLEASE SUBMIT YOUR CAPTION IN THE COMMENTS BELOW. THE WINNER WILL BE CHOSEN BY TEAM MOOT. The contest will be open to everyone until 4pm PDT this Friday! Submit your clever captions in the comments below (don't be shy)! Good luck! 😎 PS: CHECK THE BOTTOM OF THIS POST TO SEE WHO WON LAST WEEK. moot.us
SEARCH Moot POST