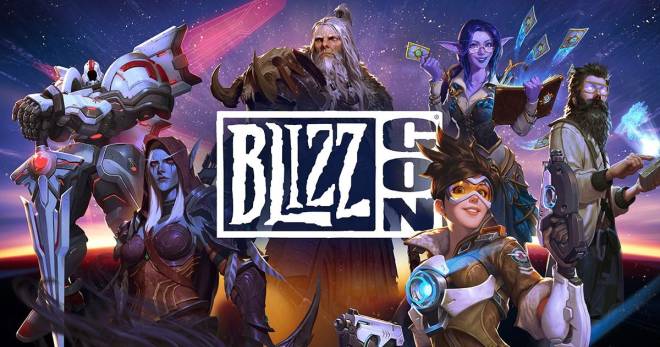 BlizzCon 2020 has been cancelled. Following in the footsteps of many other conventions and gaming events, Blizzard will be hosting an online alternative. Unfortunately, however, it seems that the online event won’t take place until next year. Several major tournaments were expected to take place at BlizzCon 2020 such as the Hearthstone Global Finals and the Overwatch World Cup. It’s currently unclear how Blizzard will proceed with these global competitions, but we will likely receive more information in the near future. 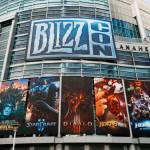 BlizzCon 2020 is canceled Blizzard hopes to put together an online replacement event, probably in early 2021. www.pcgamer.com 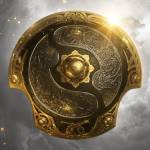 3. My Friend Pedro TV Show?   John Wick writer Derek Kolstad wants to turn some of his favorite video games into TV shows. More specifically, he’s looking to create 2 new series; one based on My Friend Pedro and another based on Bendy and the Ink Machine. Considering his success with the John Wick franchise, it would certainly be interesting to see how Kolstad would approach a similarly-themed My Friend Pedro. Besides, who wouldn’t want to see Keanu Reeves play as a gun-wielding, time-altering banana man? 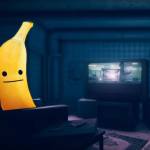 John Wick writer wants to make TV shows based on My Friend Pedro and Bendy and the Ink Machine Starring Keanu Reeves as the banana? www.pcgamer.com

4. Risk of Rain 2 Delay   The official launch of Risk of Rain 2 has been delayed. After spending more than a year in early access, the acclaimed sequel was expected to arrive this spring. Developer Hopoo Games explained that although the studio has been “mostly unaffected” by the pandemic, the team wanted to ensure that the game was “truly a complete experience” on launch. Risk of Rain 2 is now expected to come out in August of this year. 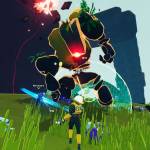 Risk of Rain 2 is pushed back into August It was supposed to be out this spring, but Hopoo Games wants to ensure the 1.0 release is 'a complete game experience.' www.pcgamer.com 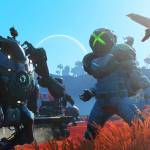