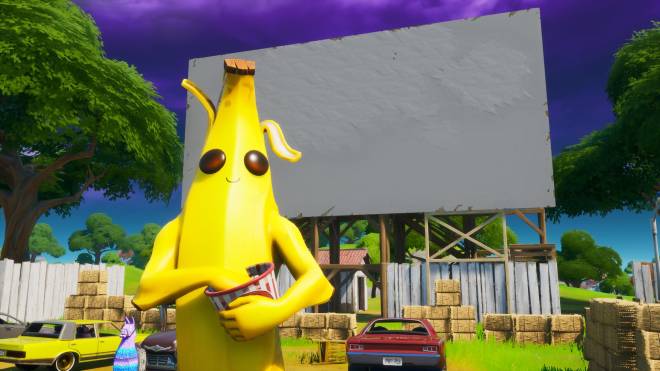 It looks like Fortnite is getting into the movie business. From video game to concert stadium, Fortnite is no stranger to genre-blending evolutions; now it looks like they’re set to take the next step as they prepare for a full-length in-game screening of an “iconic” Christopher Nolan film later this summer. There’s no word on what movie we can expect to see (Christopher Nolan has plenty of blockbuster films), but fans seem to think that it will likely be one of the Dark Knight movies due to Fortnite’s previous Batman collaborations. We’ll have to wait for more details before the Fortnite cinema is truly opened; in the meantime, check out the trailer for Christopher Nolan’s upcoming film Tenet, which premiered during a Fortnite event last night.

2. Star Citizen Free Fly   Star Citizen, the highly-anticipated upcoming space simulator, is free to try from now until June 1. While it might not have the name recognition of other massive undertakings like Grand Theft Auto V, Star Citizen is easily one of the most ambitious games of all time. In development since 2011, Star Citizen has received over $250M in crowdfunding to support the project and is now in alpha stages. Check out the launch week trailer below.

3. Pac-Man’s 40th Birthday   Pac-Man, one of the most legendary video games ever, is celebrating its 40th birthday this year. While several events will likely be held to commemorate the occasion, one of the most notable is an upcoming, free-to-play Pac-Man game on Twitch called Pac-Man Live Studio. The upcoming game will enable players to enjoy the complete Pac-Man experience, including co-op, multiplayer, and user-created levels, straight from their Twitch app or browser. Pac-Man Live Studio is expected to launch this June. Pac-Man is celebrating his 40th birthday by starting a Twitch career Pac-Man Live Studio is a new co-op game played on Twitch. www.pcgamer.com

4. Neversong Launch   Neversong, the sequel to the Flash game Coma, launched yesterday after a successful Kickstarter campaign. Unfortunately however, the launch wasn’t as smooth as expected. Developer Thomas Brush made an error when distributing game keys to his Kickstarter supporters, accidentally sending every backer 3,500 Steam keys each. Thankfully the error has been resolved and Neversong is now live. Check out the game’s launch trailer below.