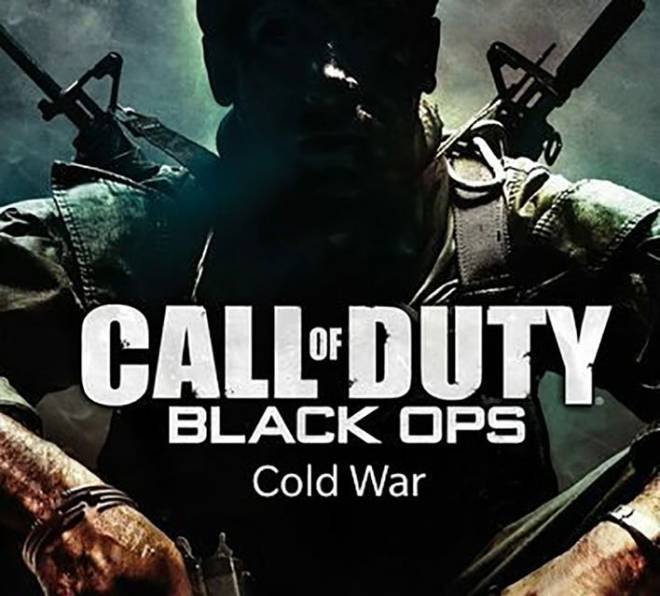 It looks like the new Call of Duty game for 2020 will be Call of Duty: Black Ops Cold War. While this news is still just a rumor and should be taken with a grain of salt, multiple reports have surfaced claiming that this year’s CoD will be set in the Cold War era which lasted about 45 years from 1947-1991. It’s unclear how the game’s events will link up with the current Black Ops story which has since gone into the future, but we do know that unlike Black Ops 4, the upcoming Call of Duty game will feature a robust single-player campaign story mode. 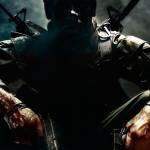 2. Destiny 2 “The Lie” Bug   This season’s major quest line for Destiny 2, “The Lie,” is apparently bugged. The bug isn’t a minor one either; it is currently making it impossible for any players to finish the quest. The Lie quest has been a major focus this season and has already undergone multiple changes. Bungie is aware of the new issue and is working on a fix, but it’s unlikely that we’ll see any patches until at least tomorrow. 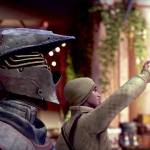 Destiny 2's 'The Lie' quest is bugged, preventing completion (Updated) Bungie already had to rebalance an earlier step and now players are locked out of acquiring the shotgun reward. www.pcgamer.com

3. Fallout 76 Seasons Pass   Bethesda has announced that Fallout 76 will be introducing a new “Season Pass style system” starting this summer. Originally unveiled last week, fans were confused about whether or not the season passes would be free. Thankfully, Bethesda has confirmed that all of the Fallout 76 seasons will be free for everyone who owns the base game. 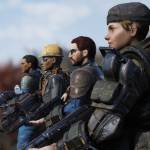 Bethesda confirms Fallout 76 seasons will be free The wording of last week's season pass announcement left some players wondering if they'd have to pay for it. www.pcgamer.com

4. Epic Games Store Update   The Epic Games Store just got a new update, introducing several quality-of-life improvements. Among these include self-service refunds, which enables users to get refunds for games directly from their transactions history. It’s important to note, however, that in order for a game to be eligible for a refund, you must have purchased the game within 2 weeks of requesting the refund and played it for fewer than 2 hours. You can expect more improvements to come to the Epic Game Store in the near future as Epic continues to work through their long-term roadmap for the store. 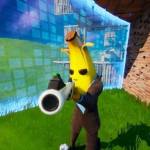 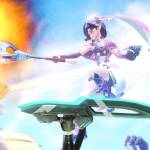 Phantasy Star Online 2 comes to PC on May 27 The free-to-play MMO will have full cross-platform play with the Xbox One release. www.pcgamer.com
SEARCH Moot POST