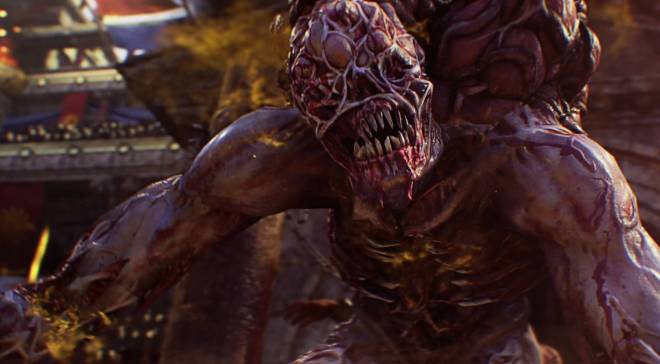 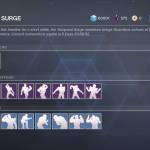 Bungie adds ‘Temporal Surge’ to Destiny 2, a real-money store for old emotes This temporary store sells previously removed emotes, some of which have been updated www.polygon.com

3. Red Dead Redemption 2 has Sold 17 Million Copies   If you haven’t played it yet and couldn’t tell from all the buzz around it, Red Dead Redemption 2 is a pretty sweet game. So sweet, in fact, that 17 million copies of it have already been purchased around the world since it released on October 26th. Technically those 17 million copies have been sold to retailers, but not necessarily passed on to consumers yet. The game also had a historically massive opening weekend, raking in $725 million over 3 days. All of this and it’s not even available on PC. 4. Esports Arena is Opening Locations Inside of Walmarts   Esports Arena is a company that runs gaming locations around the West Coast of the US, but they will soon be expanding into Walmarts. There are five locations planned so far, presumably with more on the horizon if the initial wave does well. Each of the five Walmarts will feature roughly 25 PCs or PlayStation 4 setups that will be linked with other Esports Arenas for tournament and league play. The price is $5 per hour and $10 to enter events. 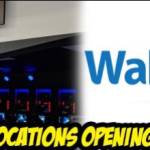 Esports Arena locations are opening inside of Walmart stores for casual play and tournaments; Street Fighter 5 weekly events to be held Esports Arena is one of the largest professional gaming locales in the United States currently with a number of sites around the West Coast where a multitude of events are held every week including Wednesday Night Fights in Orange County ... www.eventhubs.com

5. League of Legends Worlds 2018 was the Game’s Most Watched Event Ever   League of Legends viewership numbers have been declining over the course of this year, possibly due to the meteoric rise of Fortnite, but this year’s World Championship still set a new high-water mark for the game. At one point during the past weekend, 1.14 million people were watching Worlds which tops last year’s record by 50,000. 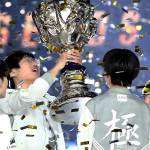 League of Legends’ Worlds 2018 was the Most Watched Esports Event in the Game’s History www.githyp.com

=================== Once again we've got another Moot Caption Contest hot off the presses! Head on over to the contest by clicking the link below. The user who submits the best caption earns 500 coins and 4 others will receive 100 each. Good luck! 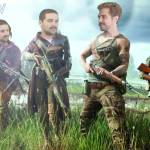