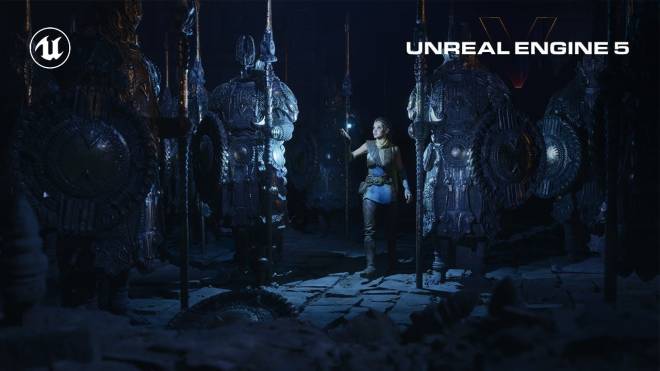 Epic Games has revealed their stunning new next-gen game engine, Unreal Engine 5. The demo, which features real PlayStation 5 gameplay, provides the first glimpse of what the next-generation consoles will be able to achieve. Although most fans will be more interested in the PlayStation 5 gameplay than the game engine itself, Unreal Engine 5 will likely drastically improve the quality of console games in the future and is being described as a “quantum leap” forward. Check out the demo below.

2. Warzone Gets 2FA   Call of Duty: Warzone has initiated a 2-factor authentication process for new players on PC. This update enables players to have an additional layer of security on their account and also looks to thwart cheaters by making it more difficult for them to create new accounts. Although Warzone has certainly had a lot of issues with cheaters and hackers, it’s great to see Infinity Ward taking the necessary steps to try to make matches as fair and honorable as possible. 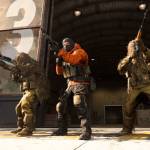 Call of Duty: Warzone gets two-step authentication to stem the tide of cheaters Infinity Ward continues to beef up security. www.pcgamer.com

4. Valorant Cheaters   Riot just announced that they have banned nearly 9,000 Valorant cheaters. Despite the fact that the game is in closed beta with keys in limited supply, cheaters have still been risking their access in an effort to gain an unfair advantage. Riot initially drew some controversy over their Vanguard anti-cheat system due to its “always-on” status but they have since enabled players to turn the anti-cheat off when they’re not in-game. 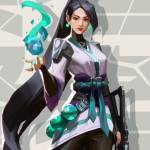 Riot bans nearly 9,000 Valorant cheaters, warns that this is 'only the beginning' Riot will also no longer refer to cheaters as 'hackers.' www.pcgamer.com

5. The Last of Us Part 2 Video Series   PlayStation has announced that The Last of Us Part 2 is getting an all-new video series. Each episode of the series will feature interviews with the developers and will cover all different aspects of the game such as the story, gameplay, design, and more. The first episode, titled “Inside the Story,” is available now and focuses on the core themes of the story by taking a deep look at Ellie and Joel’s life in Wyoming. Check it out below.