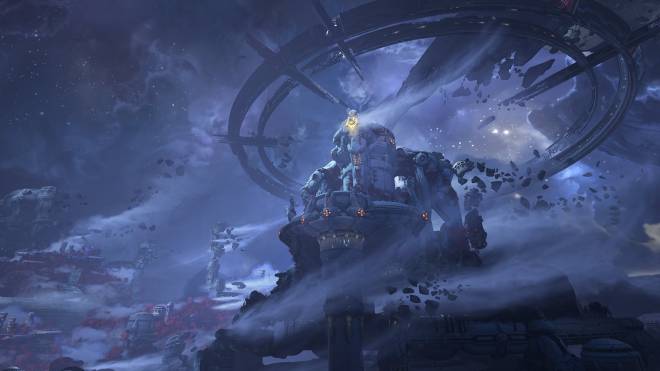 DOOM Eternal’s first story DLC has just been announced by developer id Software. While the teaser will definitely get DOOM fans excited for the game's first campaign expansion, unfortunately the announcement didn’t provide many details about what we can expect from the DLC. In fact, the post’s only preview was 2 images: the first was a sci-fi offshore oil rig and the second is pictured above. What do you think the expansion has in store? 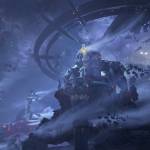 2. Tokyo Game Show Cancelled   The 2020 Tokyo Game Show has been cancelled. The event, which was scheduled to take place from September 24-27, will no longer happen due to the coronavirus pandemic. Instead, organizers have confirmed that they will be holding an online replacement. It’s unclear when or where the online replacement will take place, but more details about the event should be revealed in the near future. 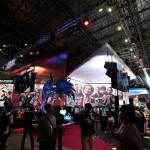 Tokyo Game Show has been cancelled The September convention won't happen, but an online replacement is being planned. www.pcgamer.com 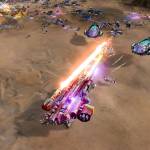 Ashes of the Singularity: Escalation is free in the Humble Store Spring Sale You've got until Sunday to pick it up. www.pcgamer.com

4. The Ascent   A new cyberpunk action RPG called The Ascent has just been announced. Revealed during yesterday’s Inside Xbox stream, the 4-player co-op game is story-driven with a “free-roam play style.” The Ascent will be available on Xbox Series X on release and on PC later this year. Check out the trailer below.