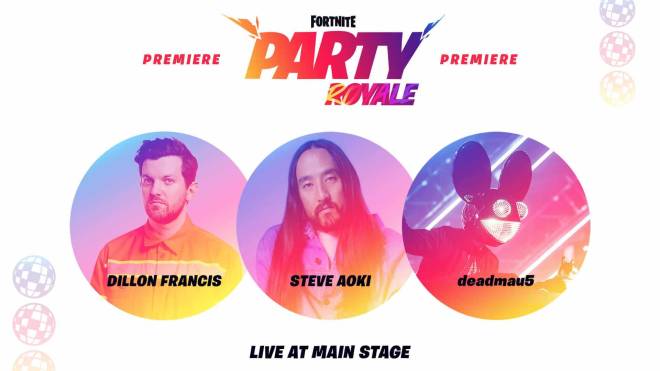 The very first Fortnite Party Royale party has just been announced and it has some huge headliners. The premiere event will take place tomorrow at 6pm PT and will include performances from artists such as Deadmau5, Steve Aoki, and Dillon Francis. The premier party will also provide plenty of other fun activities including skydiving competitions, boat races, and unique items to play with. If you’re unable to make tomorrow’s party, don’t worry; Epic will be hosting a repeat broadcast on May 9 at 11am PT. 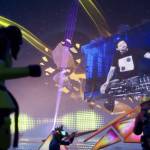 Deadmau5, Steve Aoki, and Dillon Francis to headline the Fortnite Party Royale premiere Here's when and where it's all going down in the new, violence-free Fortnite mode. www.pcgamer.com

2. First Look at Assassin’s Creed Valhalla   We now have our very first look at what to expect from Assassin’s Creed Valhalla. Ubisoft just released the first-ever gameplay trailer for the highly anticipated game, showing a brief glimpse of some actual gameplay footage. Unfortunately, the vast majority of the trailer features cutscenes and cinematics, but it should still get fans of the series hyped for the game regardless. You can watch the First Look Gameplay Trailer below.

4. Epic Freebies   The latest week of freebies from Epic Games is here. This week’s free game is Death Coming, a “non-linear puzzle game where you must harvest human souls ‘Final Destination’ style.” You can claim your free copy of Death Coming directly from the Epic Games Store from now until May 14. As long as you claim the game before May 14 you’ll be able to keep it forever. 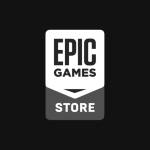 5. DiRT 5   The newest game in the DiRT series, DiRT 5, has officially been announced. The upcoming game will enable players to drive over 70 different routes across 10 real-world locations. DiRT 5 is expected to launch this October; check out the official announcement trailer below.