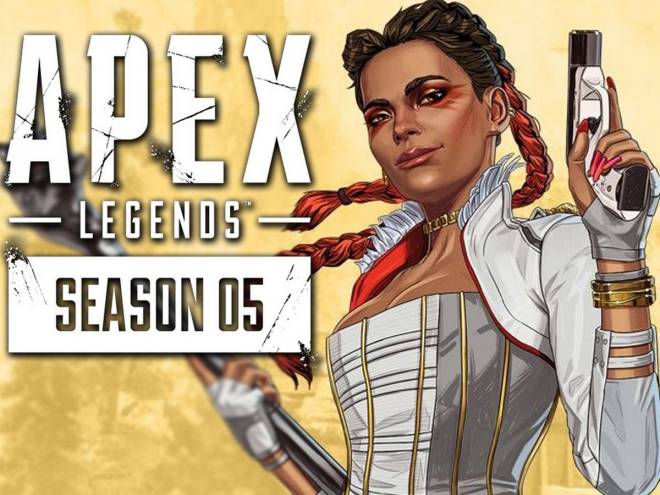 Apex Legends just released an all-new launch trailer for Season 5: Fortune’s Favor. The trailer features Loba Andrade, a high society socialite and infamous thief, as she seeks revenge against Revenant, a robot assassin who murdered Loba’s parents. Season 5 is set to start on May 12; check out the official launch trailer below.

2. Xbox 20/20   Microsoft has announced their new Xbox 20/20 series, giving an inside look at what’s to come this year. The series will feature monthly livestreams which will showcase Xbox’s plans for the year as well as provide things like sneak peaks of upcoming games. The first Xbox 20/20 will be streamed on May 7 and will reveal the first live gameplay footage of the highly anticipated Assassin’s Creed Valhalla. The event will begin at 8am PT and can be watched on most major streaming services including Twitch, Facebook, Mixer, YouTube, and Twitter. 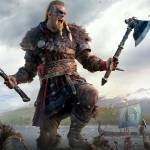 3. Yakuza 7 Western Release?   It seems that Yakuza 7: Like a Dragon might be getting a Western release. The game, which was released in Japan in January of this year, has just been registered on the Steam database. Sega has been completely silent about a Western release of the game and it was assumed that once it did launch in the US, it would be a PS4 exclusive like it is in Japan. At any rate, this is good news for fans of the series who are no doubt eager to see more of the Yakuza games get Western releases. 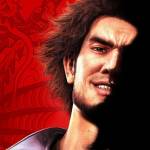 Yakuza 7: Like a Dragon Seemingly Getting Western PC Release - IGN The listing suggests the game is not exclusive to PS4, as it is in Japan. www.ign.com

4. CS:GO Match Fixing   5 Australian gamers are facing criminal charges after receiving allegations of match mixing in CS:GO tournaments. According to a statement from the Victoria Police, the players intentionally threw matches in order to profit from bets they had placed on the games. The 5 players are said to have made over AU$30,000. They will face court on September 15 and could receive up to 10 years imprisonment if found guilty. 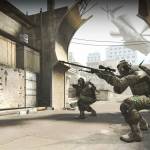 Five Australians charged following CS:GO match-fixing investigation The players are alleged to have thrown matches they placed bets on. www.pcgamer.com

5. Mortal Kombat 11 DLC   Mortal Kombat 11 will soon be getting a new DLC. NetherRealm Studios isn’t releasing too many details about what we can expect, but we do know that the DLC will be singleplayer and heavily focused on the Mortal Kombat lore and story. The teaser trailer features Liu Kang and Raiden as they are interrupted by a mysterious trio led by Shang Tsung. Check it out below.