The Daily Moot: Warzone is the Future of Call of Duty

1. Warzone is the Future of Call of Duty 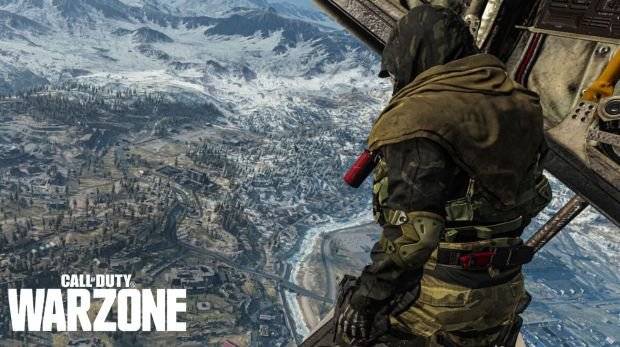 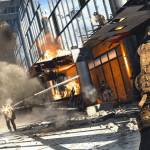 Warzone will connect the different Call of Duty series It will evolve as new games appear and become the through line that connects them all. www.pcgamer.com

2. Evo 2020 Cancelled   Evo 2020 has been cancelled. Easily the biggest fighting game tournament in the world, Evo is where the best players on the planet compete for cash prizes in a variety of games including Tekken, Street Fighter, and Super Smash Bros. Originally expected to take place from July 21 to August 2 at the Mandalay Bay in Las Vegas, Nevada, Evo 2020 will no longer have a physical event. Instead, organizers are now looking to host a special online tournament later this summer as a replacement. 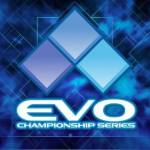 3. New Games from DiRT Rally Creators   The creators of DiRT Rally apparently have 2 new games in the works. As DiRT Rally 2.0 winds down its seasonal activity, the development team will start to put all their focus into their upcoming games. We don’t have many details about the new games yet, but we do know that one of them will be in the DiRT series and will be made by a separate Codemasters studio. At any rate, racing game fans will have plenty to look forward to in the near future. 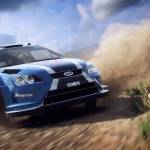 4. EA Play Showcase   EA has announced a digital-only version of its yearly EA Play showcase. As part of IGN’s Summer of Gaming event, EA will begin the broadcast on June 11 at 4pm PT. EA hasn’t announced any specific games that will be showcased at the event, but it’s reasonable to assume that the usual suspects like Madden and FIFA will likely make an appearance. 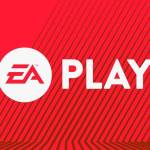 EA Announces Digital-Only EA Play Broadcast in June - IGN In June, EA is bringing its annual E3-centric showcase to a screen near you. www.ign.com

5. New Star Wars Movie and Show Announced   Disney has announced that 2 new major Star Wars projects are in the works. The first is a new Star Wars movie and it’s being directed by Thor Ragnarok director Taika Waititi. The second project is a Disney+ TV show from Russian Doll writer Leslye Headland. No details have been released about the content of either project yet, but we can expect more info to start pouring in once production is underway. 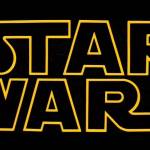