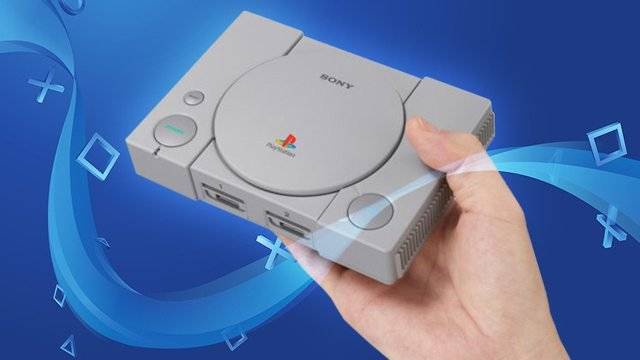 When PlayStation revealed the PlayStation Classic last month they revealed five games. Today, the remaining games that will come with the throwback console. Standout games that had not been revealed previously include Grand Theft Auto, Metal Gear Solid, Tom Clancy’s Rainbow Six, and Resident Evil Director’s Cut. Alongside the previously revealed Final Fantasy VII and Tekken 3 they’ve really picked a fantastic range of old school, iconic PlayStation titles. See the full list of games below. The PlayStation Classic launches in the US and Canada on December 3rd. 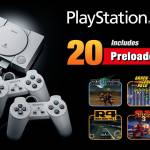 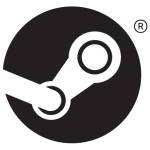 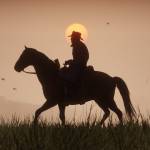 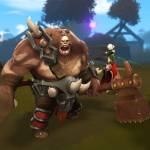 You can play Battlerite Royale for free this week As part of Midweek Madness on Steam, you can give the free-to-play MOBA's $20 battle royale game a try at no cost. www.pcgamer.com

5. No Man’s Sky Releases ‘The Abyss’ Update Today   The Abyss, which is an update to No Man’s Sky that Hello Games revealed last week, launched this morning. The update focuses on improving the underwater aspect of the planetary exploration game. The update increases the amount of underwater flora and fauna significantly to improve the underwater exploration experience. Hello Games also added several hours of story that will focus on exploring underwater. Finally, there are new tools to help you explore underwater. Check out the free update, available to download today, to see all of the changes for yourself. 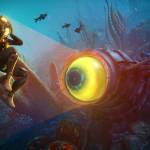 No Man’s Sky delves beneath the waves in The Abyss update, available today Introduces improved underwater environments, new creatures and a submarine. www.pcgamer.com 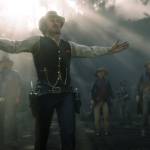