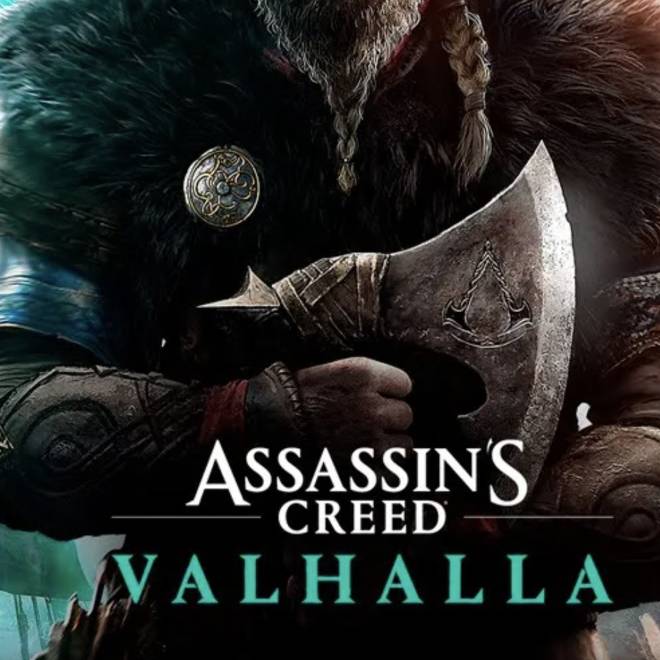 2. Apex Legends Legacy of a Thief   Apex Legends has just released the latest edition of Stories from the Outlands, “Legacy of a Thief.” The cinematic features Loba Andrade, an expert thief with an extremely troubled past. Assuming that Respawn doesn’t pull another Forge-like surprise on us, we can expect Loba Andrade to be the next legend introduced to the game on May 12. Check out the trailer below.

3. Epic Games Store Local Pricing   The Epic Games Store has now added local pricing for several new counties, allowing users to make purchases using their regional currencies. Today’s update includes support for Australia, Canada, Denmark, Norway, and Sweden, meaning that users in those countries will no longer have to worry about converting their currencies into USD in order to buy games. 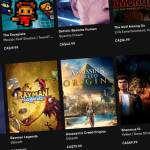 4. Warzone Bounties   Call of Duty: Warzone has apparently removed bounties from the game. Bounties enabled players to gain rewards for hunting a specific enemy and were one of the most useful and sought-after contracts in the game. Warzone introduced a new type of contract called “Most Wanted” to the game last patch but there was no indication that they would be replacing Bounties. While players have been liking the Most Wanted contract, they are understandably upset that Bounties have been removed without mention. 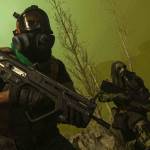 Call of Duty: Warzone has quietly dropped Bounties, and players are not happy about it The latest update added a new Most Wanted contract type, but the high-risk, high-reward Bounties are gone. www.pcgamer.com

5. Future Final Fantasy Remakes   Following the controversy surrounding the changes between Final Fantasy 7 Remake and the original, Final Fantasy 7 Remake producer Yoshinori Kitase has promised that future remakes won’t feature any drastic changes. In his statement, Kitase highlighted the importance of player’s familiarity and sense of nostalgia with remakes and said that he doesn’t want to stray away from that. He also assured the importance of maintaining the story’s consistency, saying that “from here on out, we’re not drastically changing the story and making it into something completely different than the original.” 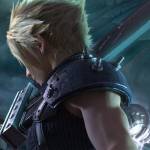