The Daily Moot: The Last of Us & Ghost of Tsushima Changes

1. The Last of Us Part 2 & Ghost of Tsushima Changes 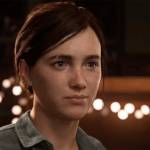 2. PUBG Adds Bots   PlayerUnknown’s Battlegrounds has now added bots to public matches on consoles. Designed to bridge the gap between drastic skill differences, the decision to add bots was aimed at making the game’s learning curve less severe for newer players. PUBG Corp noted that “many newer players are being eliminated early with no kills and no damage,” and wanted to add changes that would “provide more ways for players to hone their skills and be able to fully enjoy what PUBG has to offer.” Bots will only be present on public matches and will not appear in ranked games. 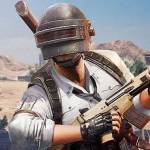 PUBG Adds Bots to Public Matches on Xbox One, PS4 - IGN Bots have been designed to help new players ease into the battle royale experience. www.ign.com 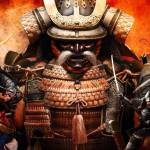 Total War: Shogun 2 is free to keep on Steam Grab it between today and May 1 and keep it forever. www.pcgamer.com 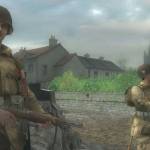 Gearbox's Brothers in Arms is getting a TV adaptation It will tell the story of the D-Day rehearsal, Exercise Tiger. www.pcgamer.com

5. WWE 2K Battlegrounds   Just one week after announcing that WWE 2K was no more, 2K Games has now unveiled a new WWE game called WWE 2K Battlegrounds. Similar to WWE All Stars, WWE 2K Battlegrounds is a deviation from the mainline series and features a more lighthearted, goofy approach to the wrestling gameplay. It may not be 2K21, but Battlegrounds should hopefully give WWE fans something to enjoy while 2K Games figures out the future of the series. You can check out the trailer below.