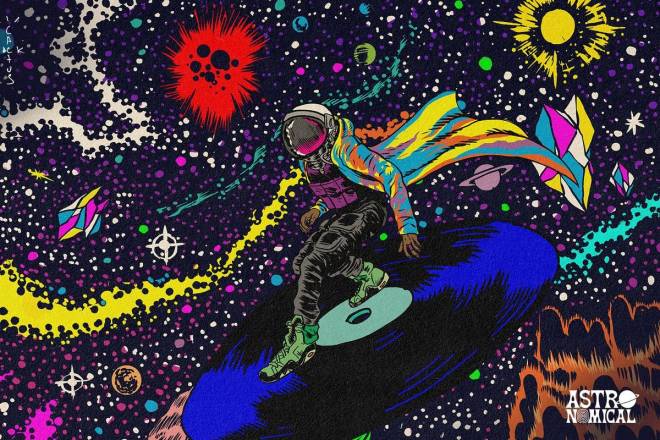 Travis Scott’s Fortnite concert last night broke the record for the highest concurrent player count in Fortnite history. The event saw more than 12.3 million fans drop in for the show, smashing the previous record set by Marshmello’s concert last year by nearly 2 million players. Travis Scott debuted his new single “Astronomical” during his in-game performance and is set to host an encore concert tomorrow at 3pm PT in the Americas region. 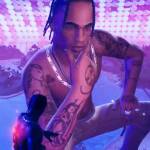 2. XCOM 2 Free Trial   XCOM 2 is free to play from now until April 30. On both Steam and Xbox One, players can try out the complete game and embark on their quest to liberate earth from alien tyrants. Motivated players should easily be able to complete the campaign during the free week, but if you’re unable to do so then XCOM 2 will also be on sale following the event. 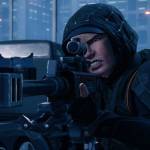 XCOM 2 is free to try for a week Go alien hunting until April 30. www.pcgamer.com

3. Destiny 2 Cheaters   Destiny 2 has seen a large uptick in cheaters recently. During the latest “This Week at Bungie,” Bungie mentioned that cheating in Destiny 2 has risen by 50% since January. The statement also highlighted that the prevalence of cheating had risen dramatically in the highest skill echelons. It seems that the bulk of the issues are coming from PC players, and most commonly involves cheats such as infinite ammo or energy. 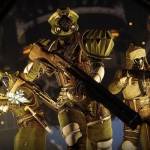 Destiny 2 cheating is up 50 percent this year, mostly on PC The new This Week at Bungie update talks about efforts to clamp down on cheaters. www.pcgamer.com

4. WWE 2K21 Not Happening   WWE 2K will not be getting a release next year. The wrestling series has put out a new game every single year since 2011 but the streak will now be coming to a close. WWE 2K20 launed to disastrous reviews and was noted for its buggy, broken gameplay. There’s no word yet on whether or not there will be plans to revamp the series, but for now it seems that WWE 2K may be gone for good. 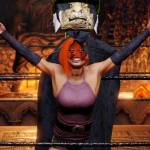 WWE 2K21 won't happen this year Though there may be another wrestling game outside of the series. www.pcgamer.com 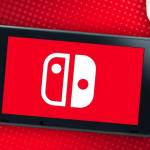