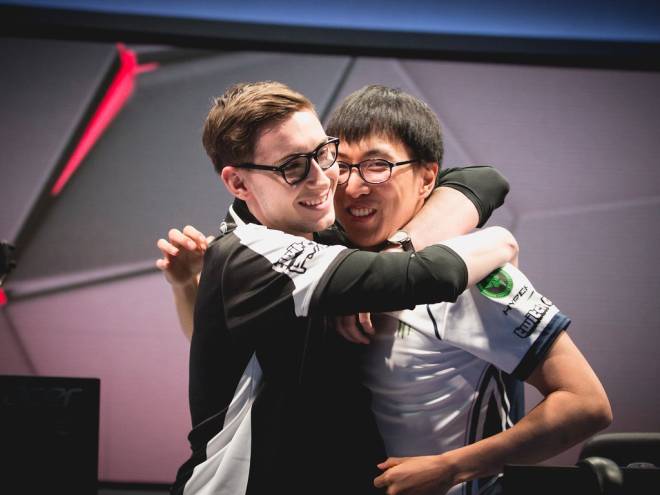 Doublelift is apparently headed back to TSM. The former Team SoloMid AD carry was previously kicked from the team after the end of the 2017 World Championships. Doublelift then went on to join Team Liquid, creating a domestic dynasty and winning an unprecedented 4 LCS titles in a row, becoming one of the world's biggest esport stars in the process. Meanwhile TSM went on to struggle, failing to win a single time since winning with Doublelift in 2017. We’ll have to wait to see whether or not Team SoloMid will be able to find success once again with Doublelift back on the roster, but one thing is certain: North American League of Legends will certainly get a lot more interesting this Summer. 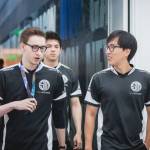 2. Artifact Single-Player Campaign   Valve revealed their commitment to Artifact earlier this year when they announced Artifact 2.0. While they didn’t share many details about their vision for the digital card game going forward at the time, we now know that Artifact will be getting a single-player campaign mode. Valve didn’t elaborate much about the upcoming mode, but it’s possible that it could link in with their new card acquisition system. Unlike in Artifact’s initial iteration in which cards could only be purchased with real money, Artifact 2.0 will be the complete opposite and players will only be able to earn cards via in-game play. 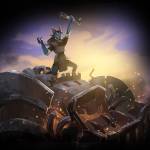 Artifact is getting a singleplayer campaign Along with new progression systems and even more tweaks. www.pcgamer.com

3. GeForce Now Library Changes   The GeForce Now library will be getting some changes later this week. On April 24, titles from Xbox Game Studios, Warner Bros, Codemasters and Klei Entertainment are set to be removed from the game streaming service. On the other side, GeForce Now will be adding a surge of Ubisoft games to their library, including the entire Assassin’s Creed and Far Cry catalogs. Nvidia also put out a blog post which assured the ongoing support of GeForce Now from many developers and publishers such as Epic Games, Valve, Bungie and Bandai Namco. 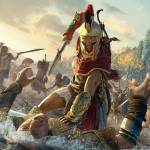 GeForce Now is losing Xbox Game Studios titles this week, among others But a slew of Ubisoft games are joining the service. www.pcgamer.com

4. Corona Relief Done Quick   Corona Relief Done Quick just wrapped up and it was a massive success. The weekend-long speedrunning event featured some of the best speedrunners on the planet showing off their incredible gaming skills in order to raise funds for coronavirus relief. In total the event raised over $400,000 in just 60 hours and all of the proceeds are going to Direct Relief. 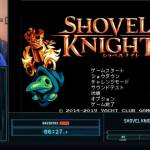 5. Venom 2 and The Batman Delayed   The upcoming Venom 2 and The Batman movies have been delayed. Originally slated for October of this year, Venom 2 will now hit theaters in June of 2021. Likewise, The Batman has been postponed from June 2021 to October 2021. Venom 2 doesn’t just have a new date, it also has a new name. The sequel will now be called Venom: Let There Be Carnage. 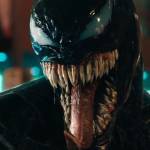 Venom 2 Postponed to 2021, New Title Announced - IGN Sony officially announced that the release of Venom 2 has been postponed until June 25, 2021. The sequel is now titled Venom: Let There Be Carnage. www.ign.com
SEARCH Moot POST