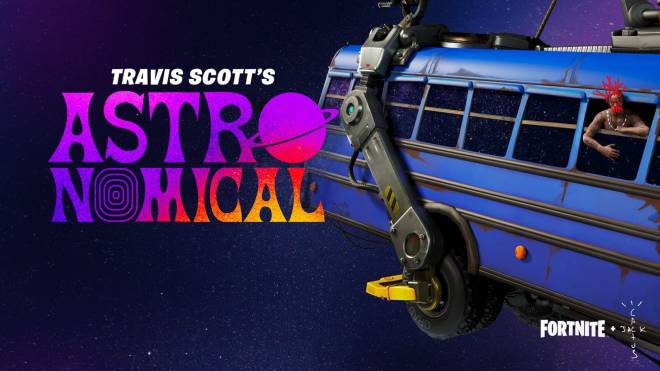 Travis Scott is coming to Fortnite! The Grammy-nominated rapper and producer will be performing a series of concerts within the game this week. Performing a total of 5 concerts across different regions, Travis Scott will hold concerts for the Americas region on April 23 at 4pm PT and April 25 at 3pm PT, and concerts for the EU&ME region on April 24 at 7am PT and April 25 at 8am PT. These concerts will serve as the worldwide debut of his new track “Astronomical.” Travis Scott will also be joining the game permanently as part of the Fortnite Icon Series and will get his own in-game skin. You can pick up his outfit and emote for free, as well as plenty more cosmetics, by completing the Astronomical Challenges series which begins tomorrow. 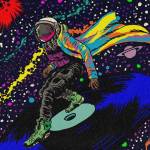 Travis Scott will debut his new track in Fortnite later this week The rapper is also joining the Fortnite Icon Series with an outfit and emote, and free in-game will be unlockable as well. www.pcgamer.com

2. Cloud9 Wins LCS   Cloud9 are your 2020 LCS Spring Split Champions! Earning their first title in 6 years, Cloud9 secured the championship with an impressive 3-0 victory over FlyQuest. Although the team had many doubters after replacing 3 of their members before the start of the season, Cloud9 absolutely crushed their opposition this season and ended with the most dominant record in LCS history at 26-2. In Europe’s LEC, G2 took down their longtime rivals Fnatic 3-0 in order to defend their throne and secure their 3rd straight championship. There’s no word on whether or not the victorious teams will be competing against each other at MSI later this year as the international tournament currently sits in limbo and has been indefinitely postponed. 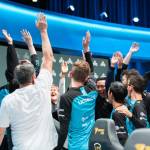 3. Facebook Gaming App   Facebook has released a new standalone Twitch-style gaming app. The app is designed to compete with the likes of Twitch, YouTube, and Mixer, enabling a streamlined way for fans to watch their favorite streamers. While you will still need a Facebook account in order to use the Facebook Gaming App, the app doesn’t include the typical Facebook features such as your posts and timeline. Whether or not Facebook will be successful with their streaming endeavors remains to be seen, but it’s clear right now that the streaming war is only getting started. 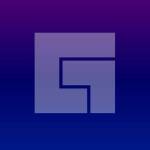 4. Valorant Bug Bounty   Riot is currently offering a sizable bug bounty for anyone who is able to find security flaws in Valorant’s anti-cheat system. While many fans are already impressed by Valorant’s commitment to a cheat-free environment, others are concerned that Vanguard’s kernel mode driver is open to exploits. To put those fears to rest, Riot Games is offering up to $100,000 to anyone who is able to find any bugs or exploits in the system. 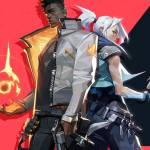 5. Warzone Cheaters   Cheaters have been an increasingly large problem in Warzone and it’s leading many console players to disable crossplay. Warzone has crossplay enabled by default, allowing console players and PC players to play with and against each other. Unfortunately this had led to console players being matched up with PC hackers, so players are now going out of their way to disable crossplay in order to get fair games. Call of Duty is currently working on the prevalence of hackers and announced that they have already banned over 70,000 cheaters from the game. 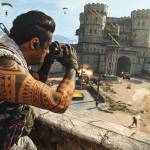 Call of Duty: Warzone Console Players Opting Out of Crossplay Due to PC Cheaters - IGN The dark side of crossplay. www.ign.com
SEARCH Moot POST