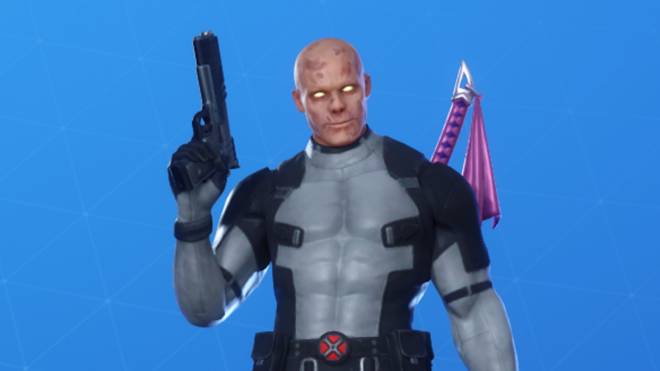 A new Fortnite update is here, bringing even more Deadpool to the game. You can expect to encounter several new Deadpool-related skins, including an X-Force Deadpool skin as well as classic skin versions of Domino, Psylocke, and Cable. The update also brings some new locations to the map, replacing the Shark POI with a prison. Last but not least, it appears that a new LTM is on the way. Called “Arsenic,” the new game mode will feature infection-style gameplay with special abilities such as Growl and Double Jump. 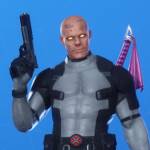 Fortnite v12.40 update: New modes, X-Force Deadpool skin, and more The latest update brings in surprising new Deadpool skin, not the kind of thing we expected to see in Fortnite in 2020. www.pcgamer.com

2. Valorant Key Drops   Riot Games has just announced that Valorant beta key drops will now be available on all Twitch streams. The closed beta keys were previously only available through specific streams, so this new policy should level the playing field and encourage new streamers to start playing Valorant. Unfortunately it doesn’t seem like this will increase your chances of getting a key however, as Riot also stated that the new policy won’t actually increase the total amount of keys dropped. If you’re one of the lucky players who has gotten a key already, let us know what you think of Valorant down below! 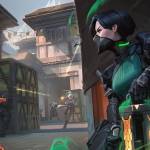 You can now get beta access from any Valorant stream Closed beta server load has been boosted to meet demand, too. www.pcgamer.com

3. PS4 Games on PC?   Earlier today, several PS4 exclusive games were being sold as PC versions on the French Amazon store. These PS4 exclusives included titles such as Days Gone and Bloodborne. Fans were immediately excited as the listing suggested that these games were all coming to PC. Unfortunately for PC players, Sony quickly shut down those thoughts. In their statement, Sony said that “the listings are not accurate” and that they “have made no announcements to bring these games to PC.” 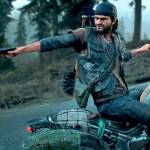 PSA: PS4 Exclusives Listed for PC on Amazon Are an Error - IGN Sony has confirmed that the PC listings for PS4 exclusives are errors. www.ign.com

4. Sea of Thieves Revive System   Sea of Thieves is introducing a new revive system that could save you a trip to the Ferryman. While death has always been a temporary state in Sea of Thieves, the new revive system will make it so that you won’t have to go through the whole ordeal of coming back to life. If you happen to meet an untimely end and you have crewmates nearby, your crewmates will now be able to bring you back to life. Players will have 15 seconds to revive their crewmates in normal areas and 25 seconds to revive their crewmates in PvP areas. 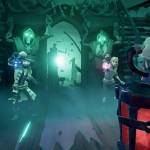 Sea of Thieves' upcoming revive system will let you escape the cold clutches of death No more waiting for the ferryman—as long as you've got someone around to help. www.pcgamer.com

5. LudoNarraCon   Digital indie game convention LudoNarraCon is returning next week. Featuring 40 exhibitions with over 20 playable demos, the upcoming convention will take place entirely on Steam. From April 24 to April 27, you can expect to see the Steam main page filled with over 12 hours of panels from some of the biggest names in the indie game industry. If you’re interested in game development or are simply a fan of indie games, be sure to check out LudoNarraCon to learn more about the industry and get your hands on some awesome free demos. 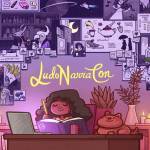