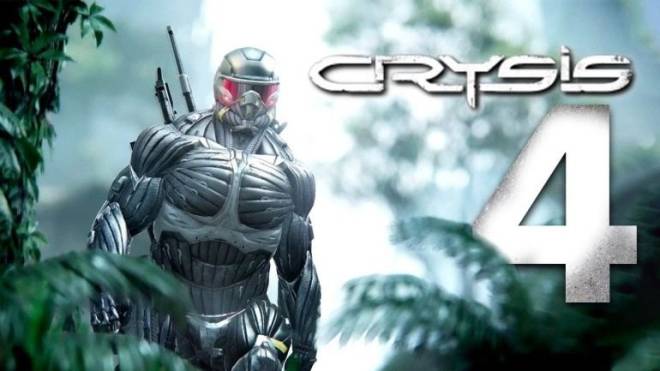 It appears that a new Crysis game may be on the way. While no details have been released, the Crysis twitter account ominously released their first tweet in several years, “RECEIVING DATA.” What data is being received? Well, according to fans of the first-person shoot series, the data is Crysis 4. The Crysis series is perhaps best known for offering resource-demanding, benchmark-worthy games that will push your system’s graphical capabilities to their limits. If you’re a Crysis fan and a new game truly is on the way, you might want to make sure your hardware is ready for a challenge. 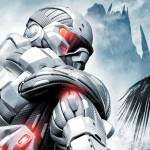 A new Crysis is almost certainly happening It looks like that 'April Fool' about a new Crysis game wasn't a joke at all. www.pcgamer.com

2. Ghost of Tsushima Details   Sony just released some new details about Ghost of Tsushima in their latest preview of the game. In a decision that is sure to be polarizing, developer Sucker Punch announced that there will be no waypoints in the game. This means that players will have to rely on landmarks and their own geographical memory in order to navigate the land. Sucker Punch also highlighted the significance of your decisions and actions in the game, mentioning that your allies can turn on you depending on your behavior. Ghost of Tsushima is set to arrive on June 26, exclusively on the PlayStation 4. 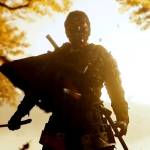 Allies in Ghost of Tsushima Could Turn On You Depending on Your Actions - IGN Ghost of Tsushima preview reveals that there will be no waypoints for locations and fickle allies who could turn on you. www.ign.com 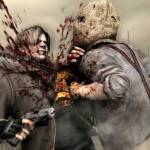 Rumor: A Resident Evil 4 remake is in development Development is reportedly to be led by former PlatinumGames head Tatsuya Minami. www.pcgamer.com

4. ESRB New Rating Label   The ESRB just introduced a new rating label for games that contain loot boxes. The ESRB, which assigns age and content ratings for video games, has been cracking down on microtransactions over the last couple of years. In 2018 they introduced a label warning concerning in-game purchases such as cosmetic skins. The ESRB has now expanded their labeling of microtransactions and addressed loot boxes specifically by targeting all “random items.” 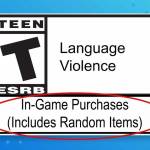 5. Gears Tactics   Microsoft has just released a new trailer for Gears Tactics, an upcoming game based on Gears of War. Outnumbered and fighting for survival, you will have to command your squad to victory in this fast-paced, turn-based strategy game. Gears Tactics will launch on April 28 on Xbox and PC; check out the trailer below.