Happy Friday post it Moots! (like post it notes...forgive us, we're getting desperate.) In this week's episode of Moot Points, we talk about the leaked Harry Potter RPG footage that came out last week. Dylan and Brian are incredibly hyped for the game, especially if all of the leaked details turn out to be true. Enjoy!

2. Call of Duty: Black Ops 4 Launches Today   It is finally here, Mootios and Mootettes. The next Call of Duty game and hopeful Fortnite-killer is now available on PlayStation 4, Xbox One, and PC. Treyarch has taken some big risks with Black Ops 4, most notably by choosing not to include a single player campaign. Instead of a campaign, Black Ops 4 is launching with a battle royale game mode titled Blackout. Initial reviews of Blackout are positive, but they’ll need to do something magical to start pulling a meaningful number of players away from Fortnite. 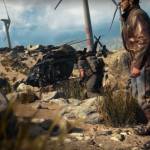 3. New Quadcrasher Vehicle Coming to Fortnite   Fortnite’s current coming soon message reveals we will be getting another vehicle introduced to the battle royale game mode called the Quadcrasher. The Quadcrasher looks like a little ATV but with a sort of shield on the front. The in-game description says “Charge the boost to crash through structures or get some air!” We don’t know much more about the Quadcrasher yet, but we can expect to see it in game some time this weekend or early next week. 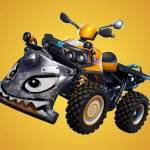 Fortnite is getting a new vehicle called the Quadcrasher It's an ATV that looks equal parts cute and dangerous. www.pcgamer.com

4. PUBG May Permanently Add Flare Guns   Flare Guns were introduced in a limited-time mode earlier this year and have been tremendously popular ever since. For the unaware, Flare Guns in PUBG can be shot into the air to summon a special air drop. If the Flare Gun is fired inside the safe zone, a care package arrives with premium loot. If a Flare Gun is fired outside of the safe zone, however, it will summon a special vehicle. This weekend you can play Flare Gun Stage 2, a limited time mode meant to see how Flare Guns act in an otherwise normal game of PUBG. 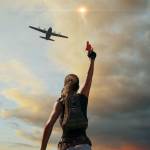 5. Diablo 3 Will Eventually Get Cross-Play   In a recent interview, a Blizzard representative stated “it’s a question of when, not if” regarding cross-console play in Diablo 3. Apparently, Blizzard is working with both Sony and Microsoft to enable cross-platform play for the iconic Diablo 3. This is particularly interesting because Diablo 3 is coming to the Nintendo Switch on November 2nd, and players will presumably be more interested in buying it if they know they can play with their friends. 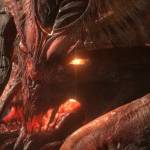 Diablo III Is Reportedly Getting Cross-Play - IGN According to a Blizzard representative, players who dive into the Nintendo Switch version will be able to play with friends on other platforms. www.ign.com 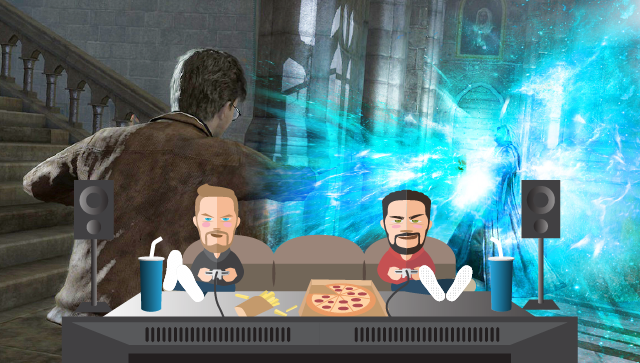