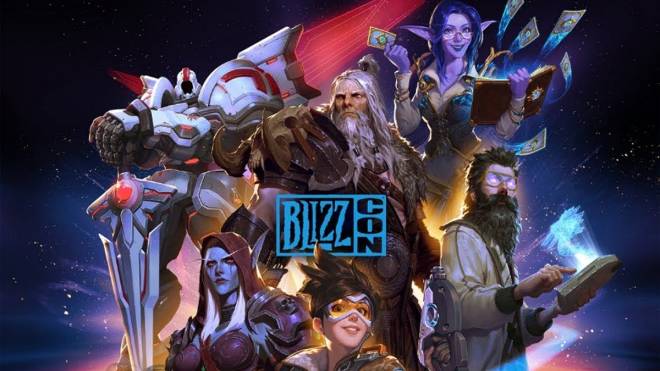 Blizzard is warning fans that BlizzCon 2020 “might not be feasible.” While Blizzard is still expecting the annual live event to take place this November, they are preparing for the worst and are exploring the possibility of a digital replacement. It seems likely that BlizzCon 2020 will still happen in some capacity, but Blizzard has tried to limit expectations and says, “it might be a few months before we know for certain if or how we’ll proceed.” 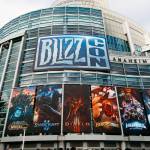 Blizzard warns that BlizzCon 2020 'might not be feasible' due to coronavirus Plans are still moving forward, but Blizzard is preparing for the possibility that it won't happen as a physical event. www.pcgamer.com

2. Rocket League Heatseeker   A new temporary gamemode is making its way to Rocket League next week. Heatseeker is a pong-like 3v3 mode in which the ball never stops flying toward one goal or the other. The ball gets faster and faster with every hit, making each goal more intense the longer the point goes on. Heatseeker will be available from April 16 to April 20; check out the trailer below.

3. New World Delay   Amazon’s upcoming new MMO New World has been delayed. In their statement, Amazon Game Studios said that progression on the project has slowed down with their developers forced to work from home. In order to ensure that the ambitious game is up to standards on release, New World is now expected to launch on August 25. New World, Amazon's upcoming MMO, is delayed The coronavirus outbreak has forced the development team to work from home, and that's slowing things down. www.pcgamer.com

4. Final Fantasy 7 Remake on PC   It looks like Final Fantasy 7 Remake will be making its way to PC. In a FF7 Remake launch video released by Square Enix titled “Thank You for Waiting,” fans noticed that the video’s gameplay was captured on PC. Naturally, this means that a PC version of the game exists somewhere out in the world. This all but confirms that the game will eventually see a PC release in the future. Unfortunately fans will likely have to wait awhile; Final Fantasy 7 Remake has an exclusivity deal with Sony that lasts until April 2021. 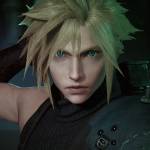 Final Fantasy 7 Remake Trailer Hints at PC Release - IGN A tease of what we can expect when the game's timed exclusivity on PlayStation ends. www.ign.com

5. MLB Players League   The MLB, MLBPA, and Sony Interactive just announced a new event called the MLB The Show Players League. The new online event will feature 30 professional baseball players facing off against each other in games of MLB The Show 20. The round robin tournament begins today, and matches will be played throughout April. You can catch the games live on Twitch and YouTube, as well as via the MLBTheShow Twitter account. 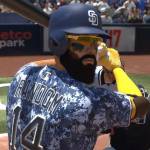