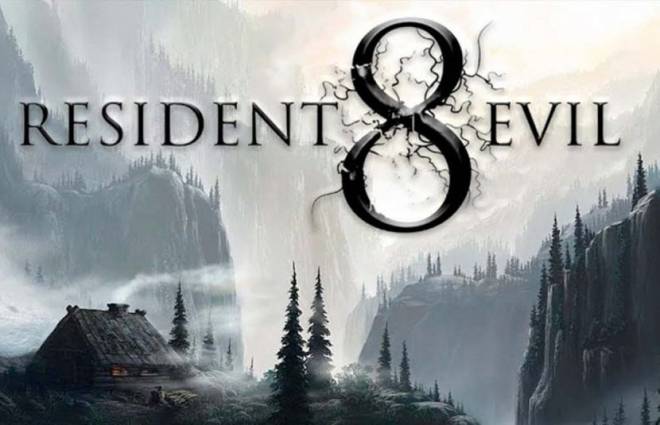 According to a new leak, Resident Evil 8 may be coming next year. The leak alleges that Resident Evil 8 was originally designed as a spin-off called Resident Evil Revelations 3, but Capcom liked the prototype so much that they decided to turn it into a main-series game. The leaker also shared some details about the game, saying that it will be first-person and that “occultism, insanity and not being able to trust others are huge thematics of the game.” As with all leaks of course, it’s important to take these claims with a huge grain of salt. We’ll have to see if Capcom releases any official information later this year. 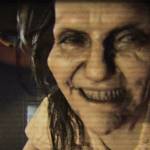 Resident Evil 8 rumored for next year, with first-person view According to a leak. www.pcgamer.com

2. Streets of Rogue Sequel   A Streets of Rogue sequel is now in development. Solo developer Matt Dabrowski announced the news alongside the game’s most recent patch notes and assured fans that the original game would continue to receive updates and bug fixes while the sequel is in development. There’s no word yet on when we might expect to see the sequel released, but it might be a while considering that the first game took over 6 years to develop. 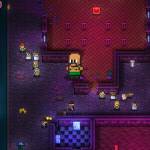 3. Last Oasis Back Online   After an extremely problematic launch, Last Oasis is finally back online. The MMO was extremely popular on release, unexpectedly so, which caused the game servers to become heavily overloaded. This resulted in many players being stuck in long queues or getting disconnected from the game, and ultimately led the developers to shut down the game entirely. The issues seem to have been mostly fixed and servers are now back online, but progress for all players has been reset so everyone will begin on a fresh account. 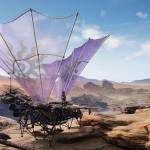 Last Oasis is back online and seems to be finally stable After a catastrophic launch, things are looking calmer in the post-apocalyptic MMO. www.pcgamer.com

4. Saints Row 3 Remaster   A Saints Row 3 remaster has just been announced by developer Sperasoft. Called Saints Row: The Third Remastered, the upcoming game will include more than 30 pieces of DLC from the original and will feature completely rebuilt graphics and visual effects. The game will be available on PC, Xbox One, and Playstation 4, but unfortunately the remaster will only run at 30fps on console. 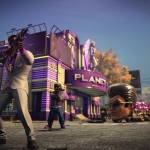 Saints Row 3 Remastered Preview: The Saints Are Back, but There's a Catch - IGN A great game returns at a last-gen framerate. www.ign.com

5. E3 Reimagined   ESA has officially announced the dates for a new “reimagined” E3 2021. After this year’s E3 was cancelled back in March, many fans wondered if the convention would reschedule or try to do an online event. It seems like neither of those will be the case, as ESA is apparently deciding to forgo 2020 altogether in an attempt to make next year’s convention extra special. There’s no word on what exactly ESA means by “reimagined,” but we do know that the event is set to take place from June 15 to June 17, 2021. 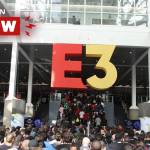 ESA Reportedly Announces Dates for 'Reimagined' E3 in 2021 - IGN After the cancellation of E3 2020, and the announcement of IGN's own Summer of Gaming event this June, the ESA has announced dates for a "reimagined" E3 2021. www.ign.com
SEARCH Moot POST