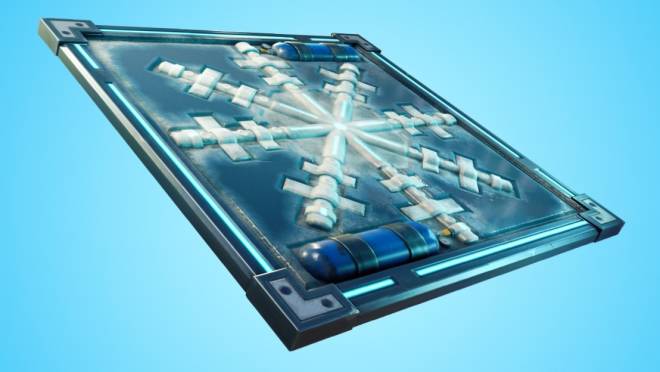 A new Fortnite patch is live and the biggest thing it brings to the battle royale game mode is the new Chiller trap. The Chiller trap “applies icy feet to friends or foes, causing them to slide around with low friction.” This common trap drops in stacks of 3 and can be found in all the usual places. As always, we’ll need to wait and see how strong this unique effect is. What do you guys think? Overpowered, underpowered, or just right? 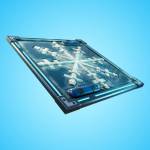 2.Overwatch Lego Figures are Coming Soon   We’ve known Overwatch was working with Lego for a while now, but a new trailer finally shows the first Lego hero. In the short trailer, we see Jeff Kaplan assembling a Tracer figurine. It makes sense for Tracer to be included, as she is the face of the game, but it is still reassuring to see her confirmed. Overwatch Legos are the second foray the Overwatch team has made into the toy market, as they also recently announced some Overwatch-themed Nerf guns. 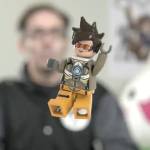 3. Unique Adventure Game ‘The Quiet Man’ Releases Next Month   The Quiet Man is a unique action-adventure game that combines live action sequences with gameplay. The game focuses on a young deaf man named Dane who attempts to find a kidnapped singer named Lala. Unlike most games, The Quiet Man is designed to be completed in one sitting. Also, seeing as the main character is deaf it is fitting that the game has “very little distinct audio and no subtitles.” Watch the trailer in the article below to see if you’re at all intrigued. The Quiet Man launches on steam on November 1st and will cost $14.99 USD. 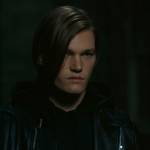 4. Leaks Reveal New Fortnite Halloween Skins   A pair of Fortnite leakers revealed on Twitter this morning what they claim to be the new Halloween skins for Fortnite. There are two new epic skins, one male and one female, that are both scarecrow outfits. There are also new backblings, gliders, and pickaxes. It is uncertain yet whether last year’s Halloween skins will make a return to the shop. Many fans would love an opportunity to buy the Ghoul Trooper or Skull Trooper skins from last year’s event. 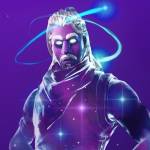 Fortnite Halloween Skins, Back Bling and Gliders Leak - IGN A series of leaks have revealed a host of new items coming to Fortnite in time for the spooky season. www.ign.com

5. Rainbow Six Siege Players Want Option to ‘Forgive’ Teamkillers   Recently, Ubisoft introduced a policy that temporarily bans players from competitive matchmaking if they teamkill twice in the same match. While this is good in theory, many R6 players want the ability to ‘forgive’ people who accidentally teamkill them. The only thing worse than being accidentally teamkilled is then seeing your teammate get kicked from the match and being forced to play on without a teammate. Ubisoft has not responded to the request yet. 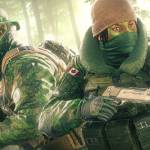 Rainbow Six Siege players want forgiveness for teamkilling Ubisoft has been silent on the request from players since the game’s release. www.pcgamer.com 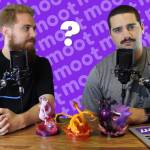 Moot Caption Contest #1 Hello Mooties! We're trying something new and hopefully fun this week! Below is a screen capture from the latest episode of Moot Points with Dylan & Brian. We are challenging the Moot community to come up with the funniest caption for a chance to win 500 Moot Coins! The contest will be open to everyone until 4pm PDT this Friday! Submit your clever captions in the comments below (don't be shy)! Good luck! 😎 moot.us
SEARCH Moot POST