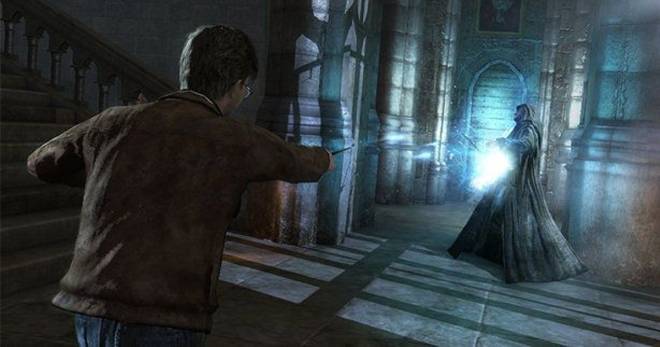 A minute-long trailer was leaked this morning that appears to show footage from an upcoming Harry Potter roleplaying game. Apparently, you will play as a wizard or witch who attends Hogwarts during the 19th century. According to the person who leaked the trailer, the game will feature classic RPG elements like character customization, different classes, and an open world to explore.   edit: https://my.mixtape.moe/scyeev.mp4 <--------Here is a link to the trailer, Warner Brothers copyright-struck the original video off of YouTube. 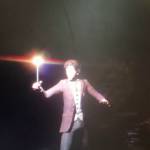 2. GTA Online Brings Back Sumo Mode   Rockstar announced yesterday they’re bringing back Sumo Mode for GTA online. For those of you who don’t know, Sumo Mode in GTA Online has players in cars try to push the other players outside of a ring. You know, like Sumo wrestling. Sumo Mode returns with some changes, though, and sounds like it will even more fun than last time. Be sure to check it out in GTA Online while you can! 3. Seattle Police Launch Anti-Swatting Program   ‘Swatting’ is the act of calling in a fake threat at a streamer’s location so that a SWAT team will storm their home. It has unfortunately become a problem recently, with at least one swatting attempt resulting in a death, and the Seattle police department is trying to take steps to stop it. Now, those who are worried they may be swatted can preemptively register their address with the Seattle Police Department. This will enable the police to handle calls about the streamer with extra precaution and knowledge about the situation. 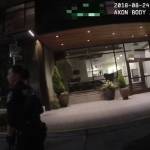 Seattle Police Launch An Anti-Swatting Program Swatting is pretty much the shittiest prank a person can pull, if you can even call an action that might lead to someone’s death a “prank.” Somebody calls the police and accuses somebody else—often someone who’s livestreaming—of an in-progress crime so heinous that a SWAT team shows up at their door, with unpredictable consequences. Late last year, a 28-year-old was killed as the result of one. As police continue to struggle with the issue, the Seattle police department has taken a proactive measure. kotaku.com

4. The Division 2 Will Add New Weapon Types and More Exotics   Although The Division 2 doesn’t release until March 15th of next year, we’re starting to learn more about how it will be different from the original game. For starters, there will be a new weapon class titled ‘rifles’ that will include assault rifles, marksman rifles, and burst rifles. The team working on the game also revealed that exotics in The Division 2 will all look unique and have a special story for players to uncover. 5. Killing Floor 2 Halloween Event Trailer   Tripwire Interactive released a massive Halloween-themed free update for Killing Floor 2 this morning and it looks fantastic. Killing Floor is a first person shooter that has players fight off waves of ‘Zeds’ either solo or as a team. Today’s update, titled Halloween Horrors: Monster Masquerade, introduces a new map, new weapons, and Halloween makeovers for all zeds and bosses. There are also matchmaking improvements and limited time items.