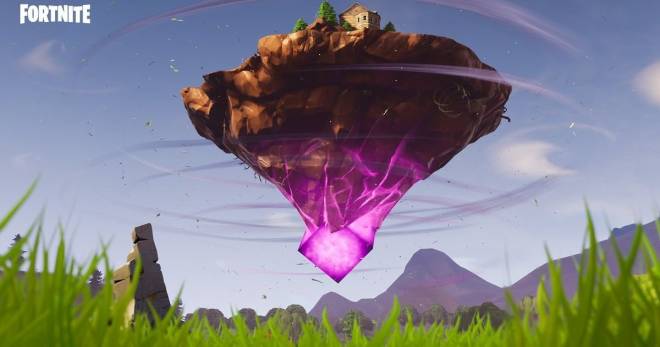 If you’ve played Fortnite at all in Season 6 you may have noticed a big floating island above Loot Lake. If you played over the weekend, you’ll have noticed that island is now slowly drifting through the air. The floating island seems to be moving to the different purple runes on the ground. Yesterday, the island reached one of these locations and spawned volcanic craters in the area. What do you think all of this is building up to? 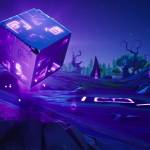 Fortnite's Floating Island Is Moving, and Its Cube Is Set to Grow - IGN The island appears to be traveling to the runes created by the cube. www.ign.com

2. Rockstar Releases Another Red Dead Redemption 2 Gameplay Trailer   Red Dead Redemption 2 releases on the 26th of this month and Rockstar Games released a second gameplay trailer this morning to build some hype. The trailer doesn’t reveal anything previously unknown about the game but it shows off some of the more highly anticipated features. First person mode, which is available upon launch, looks amazing as does the rest of the game. If you’re on the fence about RDR2, watch the trailer and it’ll change your mind. If you already know you’re going to buy RDR2, watch it to get hyped! 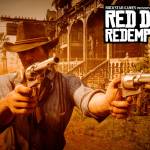 Red Dead Redemption 2 - Official Gameplay Video Part 2 - Rockstar Games Red Dead Redemption 2 is an epic tale of outlaw life that seamlessly blends story with action, and exploration with choice - all under the constant threat of danger. Coming October 26, 2018 to PlayStation 4 and Xbox One systems. www.rockstargames.com

3. Google Reveals ‘Project Stream,’ Which Streams Games in Chrome   This morning Google revealed Project Stream, a service that will enable users to play games within the Google Chrome web browser. Initial tests will use Assassin’s Creed Odyssey, which launches this Friday. There is a beta you can sign up for to help test the service. The idea behind is powerful computers elsewhere run the game and then stream it to your web browser. If it works, gamers will be able to play high end games on even the wimpiest of computers. 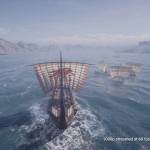 Google Announces Project Stream, Which Lets You Stream Games In Chrome Google’s long-rumored Yeti streaming service is now official, as the company today announced Project Stream, a service that will allow users to stream games to the Google Chrome internet browser. The first game supported will be Assassin’s Creed Odyssey, which launches on Friday. kotaku.com

4. Blizzard Teases Overwatch Halloween Event   Blizzard took to Twitter this morning to tease their upcoming Halloween event which is set to launch on October 9th. We don’t know many details of the event yet beyond the limerick in the tweet: “There’s a rumor among explorers, about a monolithic lair, home to terrifying horrors, Heroes, how will you prepare?” There will be new Halloween themed legendary skins and previously Halloween skins will be available for a reduced price. 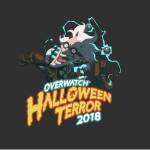 5. Mojang Announces New Game Called ‘Minecraft: Dungeons’   At Minecon this weekend Mojang, the company behind Minecraft, announced a new spin-off game called Minecraft: Dungeons. The game will be a multiplayer dungeon-crawler that looks a lot like Minecraft. According to the announcement, “up to four players can battle together through action-packed, treasure-stuffed, wildly varied levels, all in an epic quest to save the village and take down the evil Arch-Illager!” Minecraft: Dungeons will release on PC in 2019. 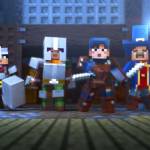 Mojang are making a Minecraft spin-off and it's a dungeon-crawler It's called Minecraft: Dungeons. www.pcgamer.com
SEARCH Moot POST