The Daily Moot: 60 Years of Sega 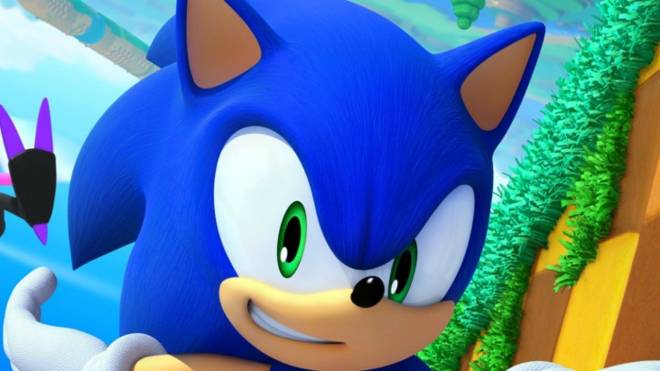 Sega is celebrating its 60th anniversary and has just launched a new website to take you through its incredible journey. Founded in the 1960s, Sega first began its foray into the world of gaming in 1964 when the company began producing commercial arcade equipment. Sega’s first home gaming console, the SG-1000, was released in 1983 and sold over 160,000 units in its first year. Since then, Sega has gone on to produce some of the best and most well-known games of all time, including modern day titles like the Yakuza series and classics like Sonic the Hedgehog. Check out their 60th anniversary website below to relive some of the magic. 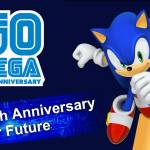 2. Silent Hill Reboot Rumor Debunked   Rumors have been circulating around about a potential Silent Hill reboot. Konami originally played coy when asked about the leaks a few months ago, saying that the company "could not share anything at this point.” Unfortunately, it seems that any plans of a new Silent Hill game have been scrapped. In their official statement yesterday, Konami said that they are “aware of all the rumors and reports but can confirm that they are not true.” It looks like fans of the horror genre will have to keep waiting. 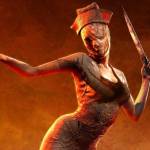 That Silent Hill reboot rumor has been debunked by Konami The excellent horror series will continue to be neglected. www.pcgamer.com

3. YouTube Video Quality   YouTube has announced that they will be reducing their default video quality worldwide in an effort to combat the increased bandwidth usage by users who are staying home due to the coronavirus. Streaming services of all types have seen a large uptick in usage and video streaming now accounts for more than 60% of total internet downstream volume. YouTube videos will now all default to standard definition, but users can still manually increase the resolution if they choose to do so. 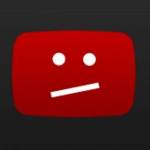 YouTube will default to SD video to help reduce strain on the internet Video watching has surged as the coronavirus outbreak forces people to stay at home. www.pcgamer.com

4. GDC 2020 Talks Released   The GDC 2020 talks and lectures have now been released on Twitch and the GDC Vault. These are the pre-recorded talks that were livestreamed after GDC’s initial conference dates were postponed. The talks are available for free for all viewers and cover topics ranging from the business of selling games, to machine learning for gaming, to mental health. 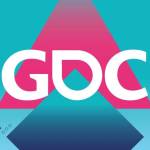 GDC 2020 talks are now free for everyone Last week's pre-recorded conference talks are now available to watch on Twitch and GDC Vault www.pcgamer.com

5. Avalanche Studios New Game   Avalanche Studios, creators of Rage 2, Just Cause, and Generation Zero, just released a teaser for an unnamed new game. The upcoming game will be the first game released under Avalanche’s new sub-sudio called Systemic Reaction. Systemic Reaction is designed to operate as a self-publishing brand to “better mirror its unique offering,” and is composed of the same development team that created Generation Zero. Check out the trailer below.