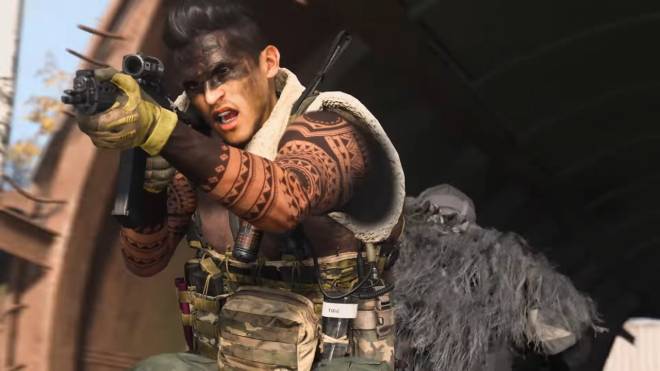 Call of Duty: Modern Warfare and Warzone are both getting some huge updates today. A new dog-wielding Operator, Talon, is headed to both game modes. Modern Warfare will be getting a new 6v6 map called Khandor Hideout which offers "long sight lines and interior spaces to complement diverse combat ranges." Warzone is getting 4 new weapons, the 725, MK2 Carbine, .50 GS, and EBR-14, which can be found across Verdansk. The update is expected to go live tonight at 11pm Pacific Time. 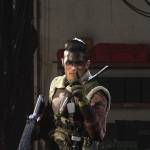 Call of Duty: Warzone is getting a new Operator and 4 more weapons today The Operator will also be available in Modern Warfare, which is adding a new map. www.pcgamer.com

2. Minecraft Educational Tools   Minecraft has announced that it will be offering free in-game educational tools to help students learn from home. Minecraft: Education Edition will allow players to explore the inside of the human eye and the International Space Station, as well as learn useful skills such as coding. Each educational opportunity has its own world and comes complete with lesson plans that include things such as build challenges and puzzles. All of the educational worlds are launching today and are free to download from now until June 30. 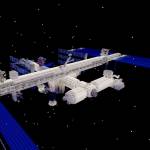 3. Free Hearthstone Decks   Starting on March 26, Hearthstone will be giving away free decks to new and returning players. Players that have been away for at least 4 months will receive a deck for a class of their choice consisting of cards from the Year of the Dragon set. Blizzard hopes that the free decks will “help players feel empowered to jump right in and experience the latest of what Hearthstone has to offer.” 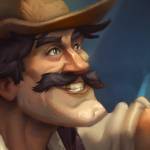 Here are the free Hearthstone decks being given to new and returning players Starting March 26, newcomers and lapsed players will be given a free deck from the class of their choice for logging back in. www.pcgamer.com

4. Unity Learn Premium Free   Ever wanted to make your own video game? Now is the perfect opportunity to learn Unity, which is easily one of the most popular game engines on the planet and has been used to create games such as Hollow Knight, Escape from Tarkov, and Cuphead. Unity is currently giving away 3 months of Unity Learn Premium, their professional-grade instructional videos. These videos are designed to teach users how to create a video game step-by-step and include valuable skills such a coding in C#. 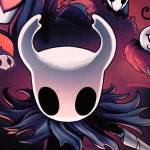 Unity is giving away hundreds of hours of premium tutorials because of the coronavirus If you're stuck inside all day, why not learn how to make games instead of just playing them? www.pcgamer.com

5. Plague Inc. New Game Mode   A new game mode is coming to Plague Inc. and it’s pretty much the exact opposite of the current game. Instead of trying to destroy the world with your ever-evolving pathogen, the new game mode will have players trying to save the world from a deadly disease. The new mode is being developed "with the help of experts from the World Health Organisation, the Global Outbreak Alert and Response Network and more," in an attempt to make it as realistic and informative as possible. The game mode will be free for all players, but a release date has yet to be announced. 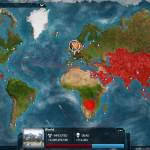 Plague Inc. announces new mode where players save the world from a deadly disease The mode will be free for all players. They've also donated $250,000 to help fight coronavirus. www.pcgamer.com
SEARCH Moot POST