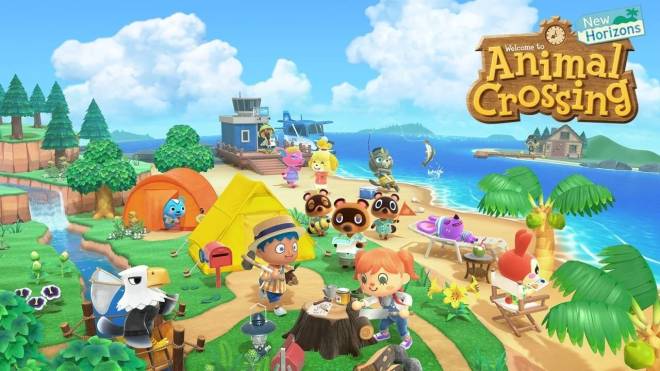 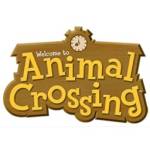 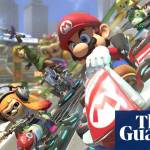 3. YouTube and Netflix Reducing Video Quality   YouTube and Netflix are both reducing video quality in Europe. This is in an effort to reduce stress on the systems and prevent overload outages which have affected other services such as Xbox Live and Nintendo Online. Although it may seem unfortunate to have the video quality reduced, this will likely result in an overall better user experience as it should prevent any lag that would occur due to high traffic and bandwidth usage. As of right now, this preventative measure is expected to last 30 days and only affects users in Europe. 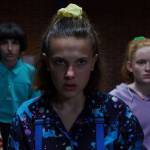 Update: YouTube and Netflix Lower Streaming Quality In Europe - IGN Netflix will reduce bandwidth and YouTube will default to standard definition in Europe amid surges of traffic during the Coronavirus pandemic. www.ign.com

4. Riot Boosting Server Capacity   There’s a very clear theme for today: people are staying home, playing games and watching videos, which is causing increased stress on servers. Riot Games explained that North American League of Legends servers were hitting 90% capacity which caused log-in queues and extended queue times. In an effort to combat the stress, Riot has announced that they are boosting the servers to increase the maximum capacity of players. Riot is boosting League of Legends server capacity to handle increased demand In the meantime, pros and League Partners are being whitelisted to ensure fans at least have something to watch. www.pcgamer.com

5. GDC Rescheduled   GDC 2020 has officially been rescheduled. After postponing the original Game Developers Conference due to the Covid-19 coronavirus, GDC 2020 will now take place this summer from August 4-6 at the Moscone Center in San Francisco, California. While some of the content that was planned for GDC has been released online (such as the IGF Awards), there will no doubt be plenty of great new content unveiled at the event later this year. Furthermore, GDC organizers have assured fans that GDC Summer will feature an immersive two-day expo show and “retain the same high level of expert-led talks as the traditional GDC.”