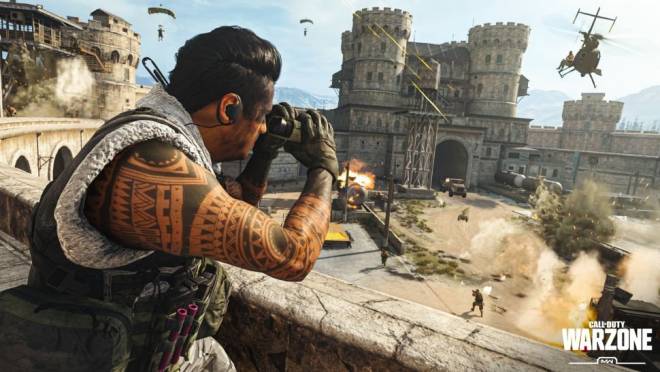 Call of Duty Warzone now has a solos mode! While fans assumed that solos would eventually make its way to the game, nobody could have expected it to arrive so soon. Like squad mode, if you die in solos you’ll be sent to the Gulag with the opportunity to come back to the battlefield if you win your 1v1. While there are no standard knockdowns because you have no team to revive you, there are still self-revive kits available in the game mode so keep that in mind both for yourself and for your enemies. Warzone is free to play on PC, PS4, and Xbox One and solos mode is live now! 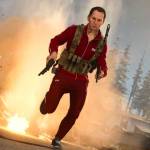 Call of Duty: Warzone now has a solos mode It's everyone for themselves. www.pcgamer.com

2. Fortnite Helicopters   Fortnite has just added its latest vehicle to the game, this time enabling players to soar the skies with the new Choppa. Although the helicopter doesn’t come equipped with any weapons, it has room for 1 pilot and 4 passengers, enabling teams to rain down terror from above. Pick up one of the Choppas at the previously vacant helipads across the map and put your flight skills to the test. The update also included changes to the Oil Rig and Pleasant Park football pitch, so be sure to check those out for some new scenery. You can see the new Choppa in the brief, Deadpool-featured launch video below.

3. PS5 Deep Dive   PlayStation 5’s lead architect, Mark Cerny, issued the statement that fans around the globe have been waiting for. Tomorrow at 9am Pacific Time, Sony will reveal a “deep dive” into the PlayStation 5, likely providing similar information to yesterday’s Xbox Series X reveal. As we mentioned yesterday, it’s been quite the waiting game between the two console goliaths, but it’s pretty hilarious to see Sony do their reveal just 2 days after Microsoft. This could mean that Sony didn’t have to make any changes to the PS5 after Microsoft’s reveal, and are confident that the PS5’s specs can easily go toe-to-toe with the Xbox Series X. At any rate, we’ll have plenty more information tomorrow as the console war really starts heating up. 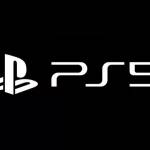 4. Cyberpunk 2077 Development Update   Amid all the cancellations and postponements as a result of the Covid-19 coronavirus, one project is still maintaining its deadline. Although all the developers are now working from home, CD Projekt Red issued a statement saying that Cyberpunk 2077 will not be delayed and that the September release date will not be changed. While it’s encouraging to hear that the game is still on pace, this wouldn’t be the first time we’ve heard a similar statement only for it to be retracted a few days later. 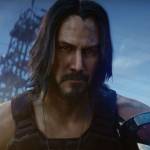 5. New Hearthstone Class   Hearthstone is adding a new class to the game called “Demon Hunter.” The Demon Hunter will be the game’s 10th class in total, and will likely drastically change the meta. The Demon Hunter’s hero is Illidan Stormrage and his ability costs 1 mana and gives your hero +1 attack for the turn. The new class is expected to arrive on April 7 alongside the launch of a new expansion called Ashes of Outland. 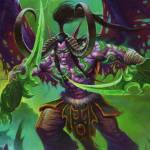 Hearthstone will add the Demon Hunter class with the new Ashes of Outland expansion A new type of legendary is also on the way, plus a complete re-work of the Priest class and this year's Hall of Fame cards. www.pcgamer.com
SEARCH Moot POST