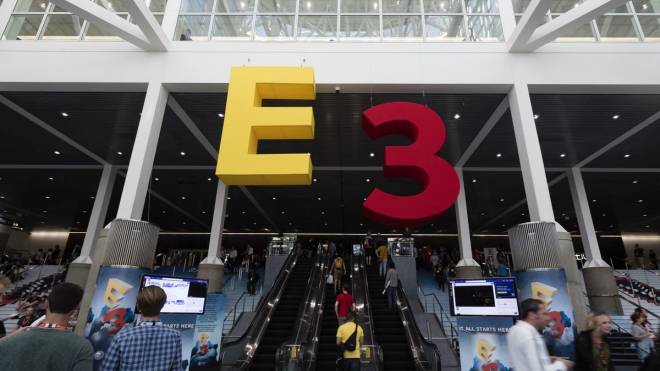 E3 has been cancelled due to the Covid-19 coronavirus. This news comes just one week after E3 announced that they were moving “full speed” ahead with the event despite concerns. Organizers had hoped that the planned June date would be late enough in the year that the virus would have died down by then, but it appears they are now taking a precautionary approach. Considering the struggles E3 has had in recent years, it seemed that this year’s convention was their chance to regain relevancy amid the cancellation of so many other gaming conventions. Instead, this may be the end of E3 altogether as it joins GDC, SXSW, and many other events that have been cancelled due to the virus. 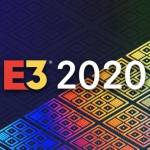 E3 has been cancelled due to the coronavirus outbreak The ESA is now looking into putting together an 'online experience' instead. www.pcgamer.com 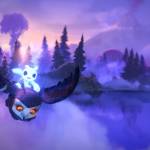 How Ori and the Will of the Wisps improves one of the best-looking Xbox games ever A tough task. www.theverge.com

3. Xbox and Ubisoft Digital Events   Following the cancellation of E3, Xbox and Ubisoft have both announced plans to hold their own conventions. While there aren’t many details yet, we do know that both events will be exclusively digital. It is expected that Xbox will provide some big details about the upcoming Xbox Series X and that Ubisoft will finally shed some light on their 5 secret AAA titles planned for the coming year. Expect more details in the coming weeks. 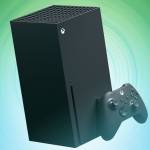 Xbox and Ubisoft Will Host Digital Events Following E3's Cancellation - IGN Xbox head Phil Spencer has announced that Xbox will host an Xbox digital event in place of its E3 plans, which were just cancelled. www.ign.com

4. Epic Games Store Wishlists   Seen as the primary threat to Steam’s dominance in the digital gaming marketplace, the Epic Games Store has often been criticized by fans for its lack of “basic” features. One of those basic features has now been addressed as the Epic Games Store has finally added wishlists to its service. While this feature alone isn’t likely to sway Steam loyalists to make the swap, it is a small step in the right direction. For now, it seems the big selling-point of the Epic Games Store will remain to be their free weekly game giveaways. This week’s free games are Offworld Trading Company and GoNNer; Anodyne 2, A Short Hike, and Mutazione are next week’s free games and will be available starting tomorrow. 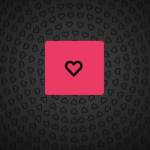