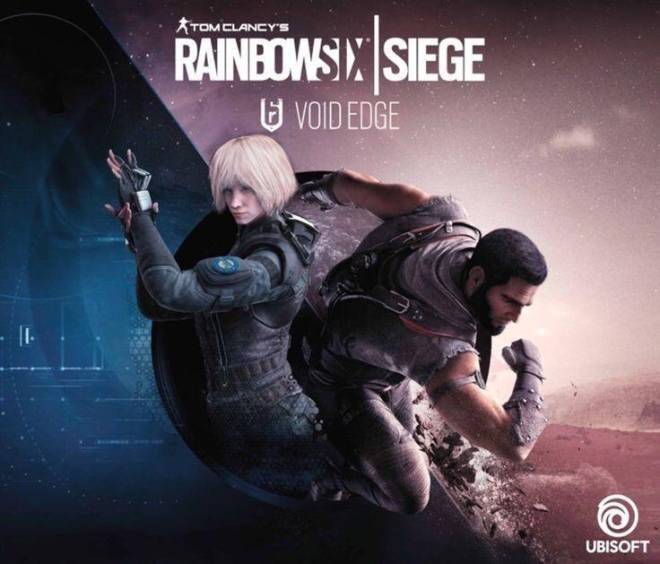 Operation Void Edge is now live! The newest season of Rainbow Six Siege brings 2 new operators: a defender named Oryx and an attacker named Iana. There’s also plenty of quality-of-life improvements, such as a reworked Oregon map and changes to debris consistency across the game. A new battle pass is also coming soon, with 35 tiers and over 50 rewards. Check out the official launch trailer below!

2. MSI Delayed; Rift Rivals Cancelled   Due to (you guessed it) concerns about the Covid-19 coronavirus, one of the biggest tournaments in all of League of Legends, MSI (Mid-Season Invitational) has been delayed. In some ways this is good news, as fans were concerned the tournament would be cancelled altogether. MSI will now start on July 3, right in the middle of Summer Split. Riot also announced that Rift Rivals has been permanently discontinued and that they are looking for a new type of international tournament to replace it. 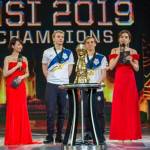 Riot Games announces LoL Mid-Season Invitational moved to July The 2020 League of Legends MSI has been postponed due to travel-related coronavirus concerns. It will take place July 3-19. www.espn.com

3. GDC Online   It seems that GDC 2020 may be happening after all. While the physical event has been cancelled, GDC organizers announced today that they will be streaming all the talks online for free. While this won’t include every lecture that was expected to take place at the conference, it’s certainly better than nothing. Furthermore, they announced that their annual IGF Game Awards will also be streamed online. GDC 2020 will be streamed on GDC’s Twitch channel from March 16-20, with the IGF Awards on March 18. 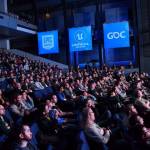 GDC 2020 developer talks and IGF Awards will now be streamed online After it was cancelled due to coronavirus, parts of GDC will be streamed during the week it was supposed to take place. www.pcgamer.com

4. Sea of Thieves Update Delayed   The upcoming update to Sea of Thieves, “Heart of Fire,” has been delayed. Originally expected to launch tomorrow, it seems that the last-minute discovery of a game-breaking bug has thwarted those plans. There’s no word yet on when we can expect the update to release, but Rare has promised to “share information regarding a new release date for this update within 24 hours.” 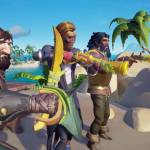 Sea of Thieves' next update has been delayed Heart of Fire was due to go live tomorrow, but a last-minute bug has pushed it back. www.pcgamer.com

Horizon Zero Dawn is coming to PC this summer The long-awaited confirmation was snuck into an interview. www.pcgamer.com
SEARCH Moot POST