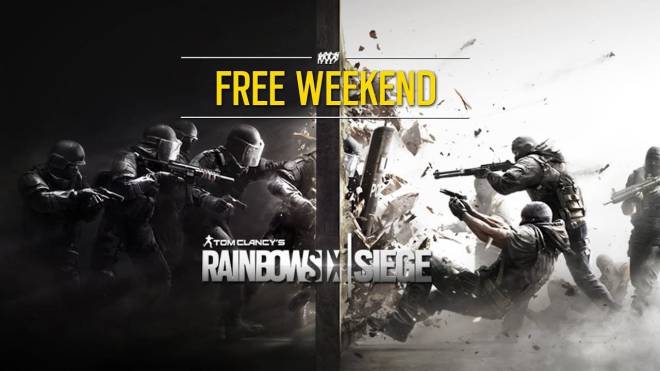 Free Weekend is back! From now until March 8, you can download and play Rainbow Six Siege for free. You’ll have access to the full game, including all maps and modes. Any progress you make will be saved, so if you choose to buy the game in the future you can rest assured that your efforts this weekend won’t have gone to waste. It's a good thing too, because Siege is also having a huge sale right now with discounts of up to 70% off. Rainbow Six Siege Free Weekend is available on PC, PS4, and Xbox One.

2. New Pokemon Game   A new Pokemon game called Pokémon Mystery Dungeon: Rescue Team DX is now available on the Nintendo Switch. The game is a remake of Pokémon Mystery Dungeon: Rescue Team Red and Blue, and is quite a bit different than your standard Pokemon game. In Rescue Team DX, the player has been transformed into a Pokemon and must plunge into randomly generated dungeons in order to rescue items and other Pokemon. The new game is available for $60, and while that might seem a bit pricey for a Pokemon spin-off, there’s a free demo available so it’s definitely worth checking out before you buy. 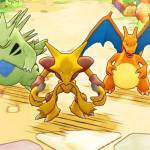 3. Nintendo PlayStation   A Nintendo PlayStation prototype console just sold at auction, netting one of the highest prices ever recorded for a gaming-related sale at $360,000. The prototype serves as one of the great “what-ifs” of the gaming industry, as the brief partnership between Sony and Nintendo quickly fizzled out. Of course, the division was probably for the best as Nintendo and Sony have both been incredibly successful and are easily the 2 best-selling video game manufacturers on the planet. 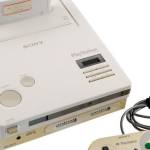 4. Destiny 2 Rasputin ARG Solved   After 2 years of mystery, Destiny 2’s Rasputin ARG puzzle has finally been solved. The puzzle contained 3 parts and while the first 2 were solved properly, nobody could figure out the third. The Destiny community managed to brute-force the answer “mechanized,” but the true solution remained unknown until today. Players Javano and Bachmanetti managed to solve the puzzle by aiming the Sleeper Stimulant at a specific wall, underlining certain letters which could be rearranged to spell the secret word. 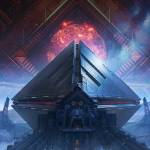 Destiny 2: Final Part of Warmind Rasputin ARG Solved After Two Years - IGN Some Destiny 2 players have solved a piece of the Rasputin ARG that has been a mystery for two years. www.ign.com

5. Rust Update   A new update just hit Rust and it introduced CCTV cameras to the game. Set up the cameras inside and around your base to keep an eye on potential threats. You can access the camera footage via your base’s computer, and each camera has a unique identifier code which you can set. Be aware that the footage can be accessed by anybody who has the camera’s identifier code, meaning you can theoretically hack into other players’ cameras to gain a competitive advantage. 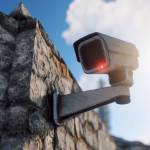