The Daily Moot: Could Stadia be Good Now? 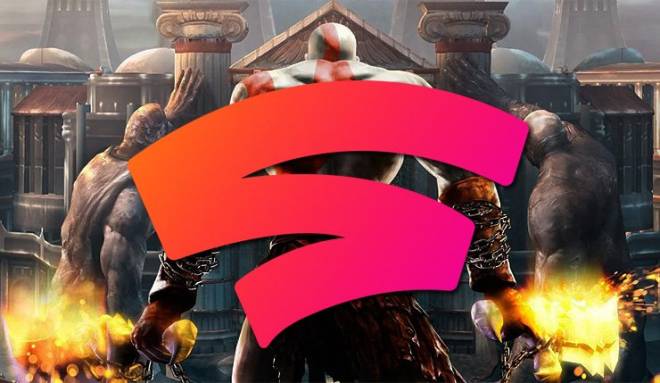 It’s no secret that the Google Stadia thus far has been a disappointment. It’s not cheap, its competitors do its job better, and -most importantly- there are almost no games available on the platform. Well, it seems that they’re finally trying to change that. Google has just announced a new game and entertainment development studio based out of Playa Vista, California. While this is great in and of itself, the real big news here is that the head of the studio will be former God of War executive Shannon Studstill.   God of War has been one of the most consistent, critically-acclaimed gaming franchises of all time, and its tenure as a PlayStation exclusive has been a huge plus for the console. Could this mean that an amazing Stadia-exclusive game is in the works? Only time will tell, but for now this is a huge step in the right direction for the currently struggling cloud-gaming platform. 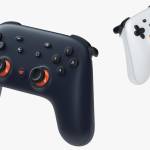 2. Vikendi Returning to PUBG   After the launch of Karain in January, Vikendi was removed from the PUBG map playlist. Although it’s only been a couple of months since then, it seems Vikendi has been overhauled and will be returning to the game. The original Vikendi was immediately popular as the small 64-player map encouraged high-octane, fast-paced gameplay. The new Vikendi is expected to hit test servers tomorrow. 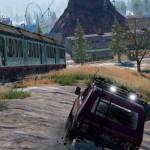 PUBG's Vikendi map has been overhauled and will return to the game soon It'll feature less snow... and a train. www.pcgamer.com

3. Modern Warfare Tomogunchi   Call of Duty: Modern Warfare has just released their version of the classic Tamagotchi called “Tomogunchi.” Like the old-school game, the new Tomogunchi is a virtual pet which you have to feed and take care of in order to keep it alive. Of course, this is Call of Duty we’re talking about, so instead of feeding it pet food, you’ll be feeding it with death. The Tomogunchi has an insatiatable appetite for killstreaks, objective control, and wins, and is available for 1000 MW points. 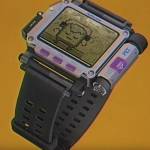 4. Sea of Thieves Heart of Fire   A new update called Heart of Fire is coming to Sea of Thieves. The update features banana-themed gear as well as a new Tall Tale. As hilarious as the new banana gear is, it unfortunately will only be available through the Pirate Emporium meaning you can’t earn it in-game. Heart of Fire goes live on March 11. 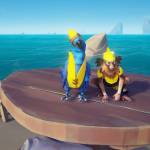 Sea of Thieves is getting banana-themed gear and a new Tall Tale next week Dodge fire traps and torment your pets in Heart of Fire. www.pcgamer.com
SEARCH Moot POST