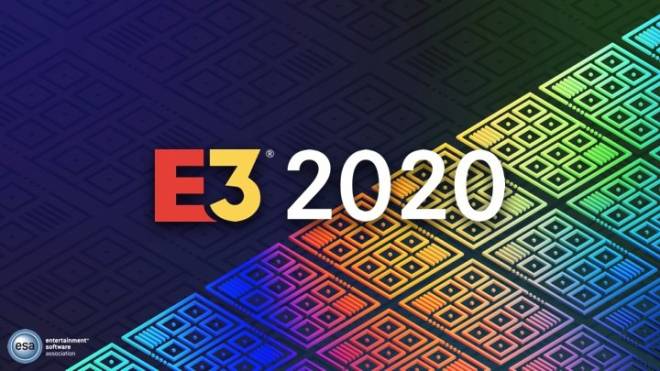 Amidst the frenzy caused by the coronavirus, there is still one convention that is moving forward: E3 2020. In their statement, ESA explained that while the health and safety of attendees is a top priority, they are moving “full speed” ahead with the convention. Considering that E3 had dwindled in the past years with big-name players like Sony opting out of the annual event, this year could be exactly what E3 needs to put itself back on the map. E3 2020 will begin on June 9. 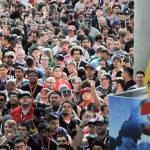 E3 2020 Moving Ahead 'Full Speed', Despite Coronavirus Concerns - IGN The ESA says it's 'full speed' ahead for E3 2020 despite growing concerns over the coronavirus in the United States. www.ign.com

2. League of Legends Client Revamp   Some big changes to the League of Legends client are apparently in the works. Fans have complained about the client forever, but after a major rework a few years ago things only seemed to get worse. Thankfully, Riot has started a “Client Cleanup Campaign” aimed at addressing the many grievances players have raised over the years. 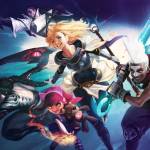 League of Legends' maligned client is getting a revamp Ridden with bugs, lag, memory leaks, crashes and freezes, the client is due for an overhaul. www.pcgamer.com

3. BAFTA Game Awards   The 2020 BAFTA Game Awards is less than a month away and the nominees have finally been revealed. Like many of last year’s lists, Death Stranding and Control lead the way, this time with 11 nominations each. Game of the Year candidates include Control, Disco Elysium, Outer Wilds, Luigi’s Mansion 3, Sekiro, and Untitled Goose Game. The BAFTA Awards show will take place on April 2; which games do you want to see come out on top? 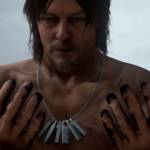 P.S. On the fence about The Division 2? Check out Ryan's review of the game here! 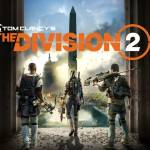 The Division - Ryan's Always Right: The Division 2 The Division 2 is a third-person looter-shooter set in a post-apocalyptic version of Washington DC. Taking place just months after the events of the original game, we play as a pivotal member of an elite team of soldiers known as The Division, in an effort to restore order and help rebuild the nation after it has been ravaged by a smallpox epidemic. moot.us
SEARCH Moot POST