The Daily Moot: The Future of Shooting Games has been Announced 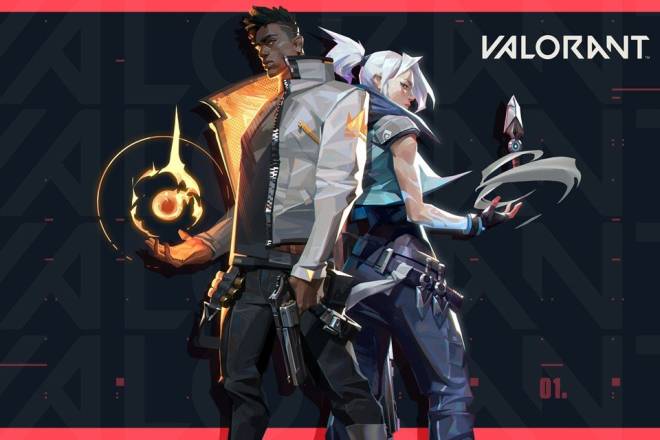 Riot Games’ upcoming competitive shooter Valorant has been officially announced! Described as a “5v5 character-based tactical shooter where creativity is your greatest weapon,” the new game is expected to go toe-to-toe with CS:GO and Overwatch, combining the best elements of both games. Riot promises the Valorant to be the most precise shooting game on the planet with 128-tick servers, optimization for maximum framerates, and less than 35ms ping for players around the world. Valorant is set to launch in Summer of this year, with a beta period expected to begin in the coming weeks. 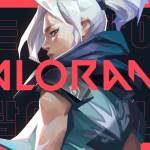 🚨 HEAD OVER TO OUR BRAND NEW VALORANT LOUNGE HERE: 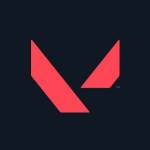 2. GDC 2020 Cancelled   The latest gaming-related victim of the Covid-19 coronavirus, GDC 2020 has been cancelled. The annual Game Developers Conference is known to connect industry professionals from across the globe and also provides fans an opportunity to demo previously unseen games. Although the March date has been scrapped, GDC organizers state that they intend to hold the conference later this year in the Summer. 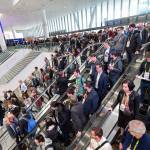 GDC 2020 Postponed Over Coronavirus Concerns - IGN GDC, or the Game Developer Conference, has been postponed this year due to concerns over coronavirus according to sources. www.ign.com

3. New Silent Hill Game?   Is Hideo Kojima trolling us or is there a new Silent Hill game in the works? In a recent tweet, Kojima Productions released a statement saying, “Sorry to be silent everyone! I've been really busy lately.....I think i can say more soon about what we are going.” Fans are not only caught up over the usage of the word “silent” in the tweet, but there are also several easter eggs hidden in the tweet’s picture. For example, fans have pointed out a note in the picture which says “next week” and a “pyramid” pencil (relating to Pyramid Head who is the series’ main antagonist). To be fair, these are some pretty far leaps and it wouldn’t be surprising at all if Kojima is just trolling his fans. At any rate, it seems we’ll likely get some more information in the near future. 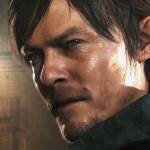 Kojima Productions May Have Teased a Silent Hill Game in the Strangest Way - IGN A simple tweet from Kojima's company has snowballed into a theory about a new Silent Hill game. www.ign.com

4. FIFA Pro Scene Issues   Tired of dealing with EA’s persistent server issues, FIFA 20 pros have come up with a new way to determine the outcome of matches: rock, paper, scissors. That’s right, in a recent qualifying tournament Shaun Galea and Hasan Eker resorted to a game of rock, paper, scissors after they were repeatedly unable to connect to the servers in-game. EA released a statement saying that they are “reviewing this really unique situation to understand what occurred and try to prevent this from happening again.” In the end, both players were permitted to proceed to the next round of the tournament where they both lost their subsequent matches. 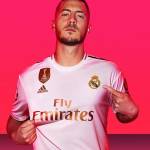 5. Death Stranding Coming to PC   After spending several months as a PS4 exclusive, Death Stranding is finally coming to PC. Journey across a mystery wasteland in an attempt to reconnect the shattered world and save humanity from its impending doom. The PC version of the game will include some extra benefits including high framerates, a photo mode, and Half-Life crossover content. Death Stranding will launch on June 2, and is available for pre-order on both Steam and the Epic Games Store. 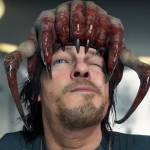