1. The International is Proving the Power of Esports 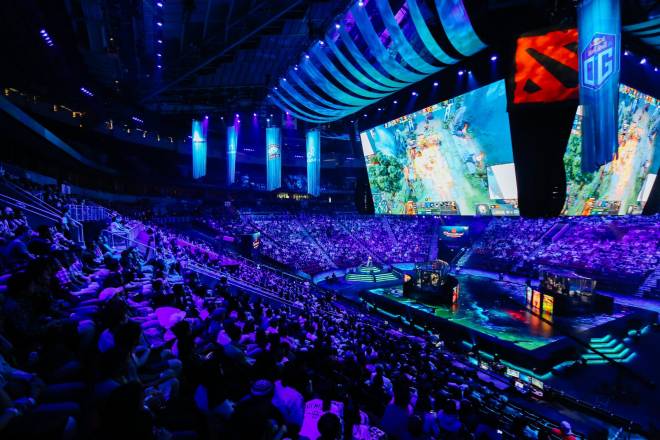 The magnitude of esports is at an all-time high and there’s no tournament more prominent than the The International Dota 2 tournament. The International consistently boasts one of the largest prize pools in all of sports, and the economic impact of the tournament cannot be understated. This is why Valve has decided to do an Olympic-style bid for the host city of the 2021 showdown.   Citing the economic boost that The International brings to the city in which it is held, Valve mentioned in its proposal request that the tournament is “comparable to the NFL Superbowl, US Open Golf Championship, or the Eurovision Song Contest," and adds roughly $8M to the local economy. It will be very interesting to see how Valve’s plan plays out, as this could be a massive step forward for the progression and legitimization of esports across the globe. 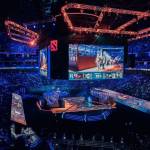 Valve is doing an Olympics-style search for The International host cities Interested cities have until the end of March to submit their proposals. www.pcgamer.com

2. Plague Inc. Removed from China App Store   Plague Inc. has been removed from the China App Store but not for the reason you probably have in mind. The developers of the wildly popular real-time strategy game, Ndemic Creations, issued a statement saying that the game “includes content that is illegal in China as determined by the Cyberspace Administration of China.” There’s no word on what exactly the illegal content is, but Ndemic is working with the Cyberspace Administration to come up with a solution as quickly as possible. 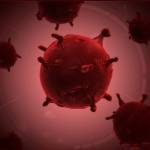 Plague Inc. has been removed from the China App Store The real-time strategy game has been taken down due to illegal content. www.pcgamer.com

3. Stardew Valley Update   A brand-new free content update is apparently making its way to Stardew Valley. While you’d think that the one-man development crew of Eric Barone (aka ConcernedApe) would have his hands full working on the two new Stardew-related projects that he announced earlier this year, he’s still putting in efforts to improve the current Stardew Valley. Barone didn’t say what will be included in the 1.5 update, but considering how large the previous updates have been it’s fair to assume that this one will be very significant as well. 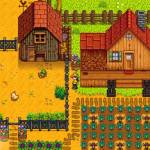 Stardew Valley is getting another free content update Stardew Valley creator Eric Barone would like everyone to please get hype. www.pcgamer.com

4. PUBG DDoS Attacks   PUBG has apparently been the victim of a surge of DDoS (distributed denial-of-service) attacks. Over the past few months, the frequency of DDoS attacks has risen to the highest it has ever been according to PUBG Corp. Thankfully, the developers have been working on a solution to the issue and have managed to reduce the frequency of the attacks by 85%. PUBG has had a long history with hackers and cheaters and they are expected to provide details on they plan to deal with these problems in their community letter and roadmap next month. 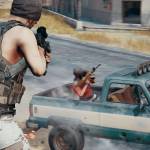 PUBG has been dealing with an increase in DDoS attacks and performance issues PUBG Corp has explained its plans to resolve them. www.pcgamer.com 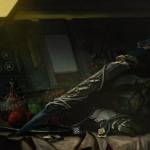 Bungie confirms the return of Trials of Osiris for Destiny 2 on March 13 The hardcore PvP elimination mode will roll out as part of Season of the Worthy. www.pcgamer.com
SEARCH Moot POST